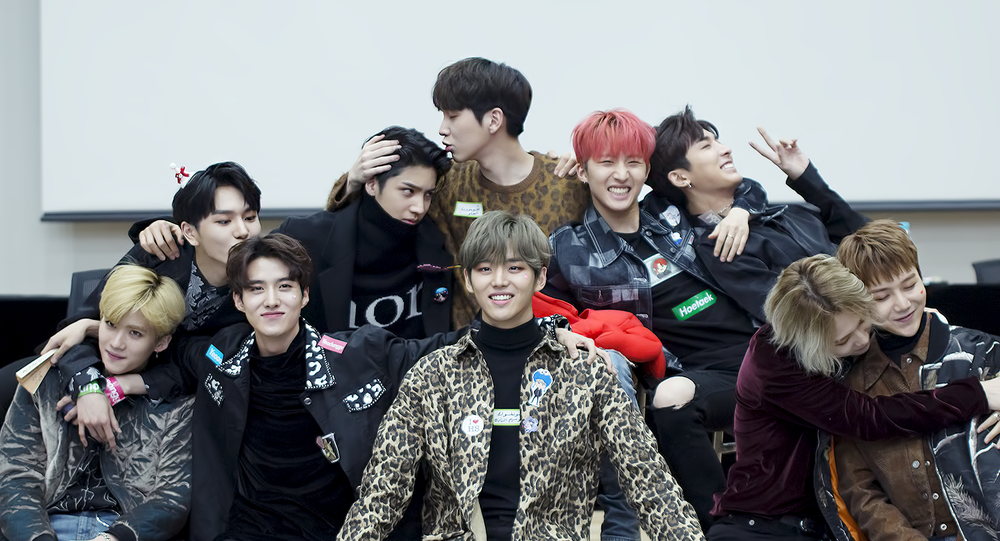 The Return of the Prodigal: Pentagon Fans Celebrate Yanan's Comeback to the Band

The popular K-pop band will finally be promoting with him, a year since Yanan's hiatus.

Universe (the official name for the fans of Pentagon) has got some real presents lately: the band not only announced their comeback in October but also presented the video teaser with Chinese member Yanan.

rip the US trends switched from just yanan to yanan is back so I can’t update my dn anymore pic.twitter.com/9DBaWi9Xmc

YANAN IS BACK ON PH TRENDS

The boy band will be about eight months since the last release “Universe: The Black Hall” and the group's participation in survival idol show “Road to Kingdom”. The comeback was confirmed by Pentagon's label, Cube Entertainment.

As for Yanan, he had been on hiatus since 2019 due to health issues but recently managed to play a role in a Chinese drama.
However, the line-up for this comeback still won't be complete as another member, Jinho, went on his military duty.

The multinational K-Pop boy band debuted back in 2016, originally consisting of ten members: Hui, Jinho, Hongseok, Shinwon, Yeo One, Yan An, Yuto, Kin, Woo-seok and E'Dawn. The last one left from the band in 2018 because Cube Entertainment discommended his relationship with colleague Hyuna from the same agency.

Right from its debut in 2016 with the song "Gorilla", the band shot up to become ranked 9 on Billboard's 10 Best New K-Pop Groups, and has earned an army of fans since then.

Uni, short for Universe, are impatiently waiting for the comeback of their favourite band.

i will deactivate school to focus on pentagon comeback