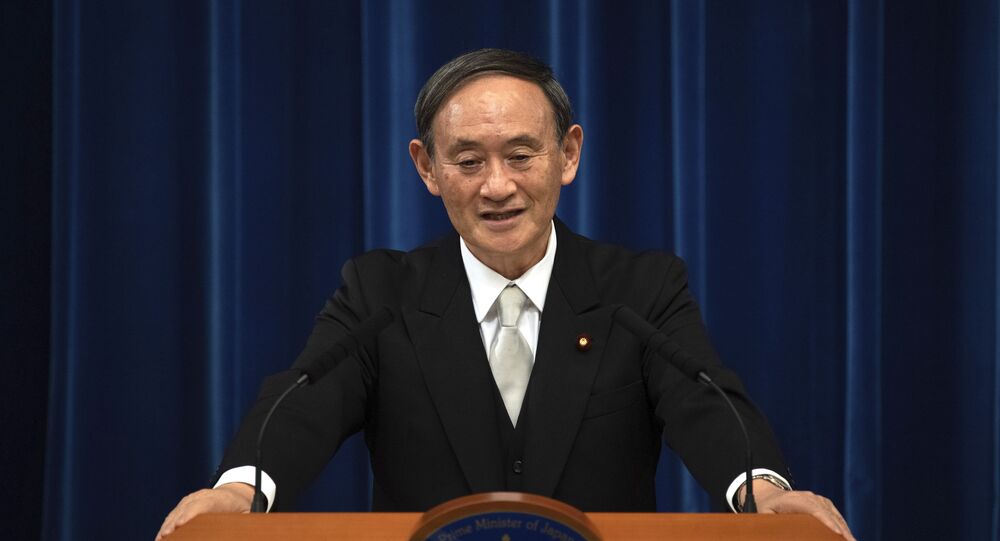 TOKYO (Sputnik) - The approval rating for the new government of Japanese Prime Minister Yoshihide Suga stands at 66 percent, a poll showed on Thursday.

According to the survey conducted by the Kyodo news agency, 16.2 percent of respondents expressed disapproval of the government. The two-day nationwide telephone survey also showed that 58.7 percent of Japanese citizens supported the continuation of policies set out by Suga’s predecessor, Shinzo Abe.

The upper house of the Japanese parliament announced on Wednesday, following a vote, electing Yoshihide Suga as the new prime minister.