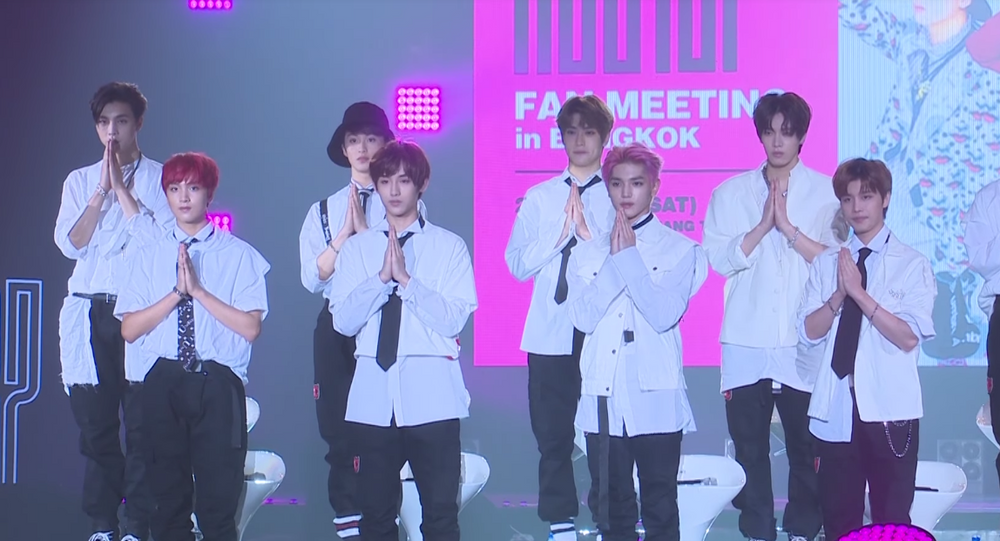 An SM Entertainment representative confirmed a mid-October comeback, but details of the album are yet to be finalised.

Fans of the popular K-pop project NCT are finally getting an album with all the members involved, the agency revealed on 15 September.

The last release, titled "NCT 2018 EMPATHY", involving all of the members (18 that time) was in March 2018 and was met warmly by both domestic and foreign music fans.

All the units and participants receive huge support and love from fans all over the world. Many of them also hope that this year, NCT 2020 will include the Chinese members as well. Immediately after the news, the hashtag #NCT2020 took first place in the worldwide trends, proving the popularity of the band once again.

NCT 2020 means doyoung explaining all the existing units from debut til now all over again.

nct 2020 means we’ll probably see a scene like this again... taeyong counting all of the members to make sure he has everyone 😅😂