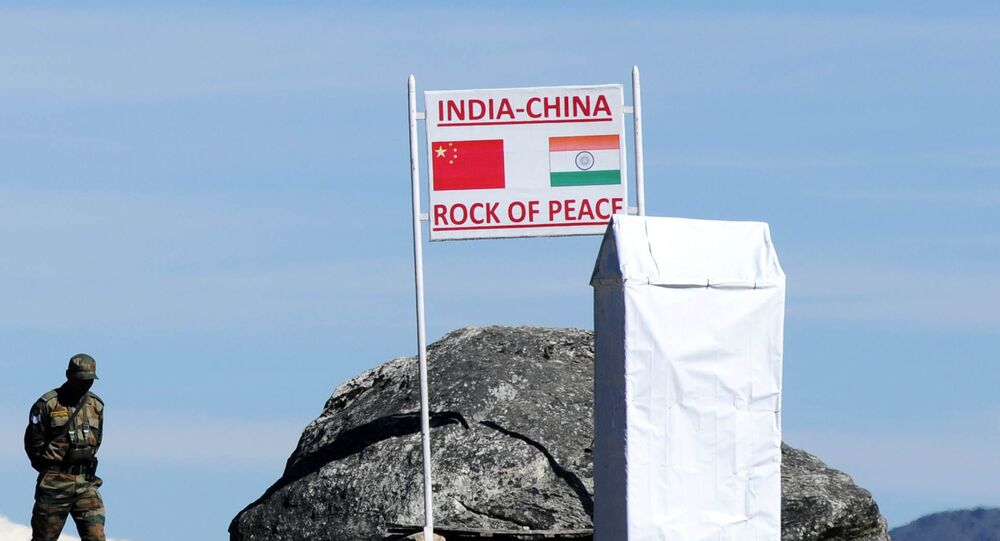 Indian media reported in August that China has been surreptitiously establishing 5G networks along the Line of Actual Control in Ladakh. The reports come amid intensified tensions between the two countries over the past several months.

China has rejected the reports, alleging that its troops have been laying optic-fibre cables at the Line of Actual Control, stressing that the relevant news reports were "not true".

Chinese Foreign Ministry spokesman Wang Wenbin called on New Delhi to make concrete efforts to improve the situation on the ground, adding that the two countries would remain in touch through diplomatic and military channels.

The Times of India reported in late August, citing intelligence sources, that China’s People’s Liberation Army (PLA) had been setting up barracks and other structures, including communication networks with optical fibres at a flashpoint along the LoAC in the Galvan Valley.

India and China have been engaged in skirmishes along the border, which particularly intensified in June. The two countries have no demarcated border; the de facto border, the Line of Actual Control, was created after the 1962 war between the nations.

The Chinese and Indian defence ministers met in Moscow earlier in the month, where they agreed to the peaceful settlement of the issue and promised to maintain peace in border areas.

Nevertheless, tensions along the de facto border persist as both sides accuse each other of crossing the LoAC.