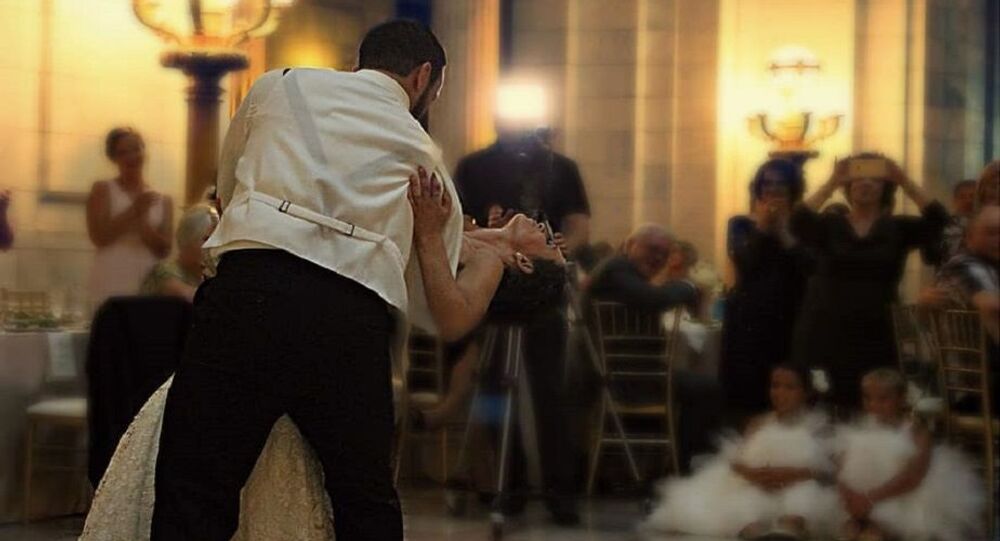 Queensland’s Premier Annastacia Palaszczuk, is currently under attack for anti-coronavirus measures that have been imposed in the state, effectively shutting it off from the rest of the country. But despite a number of restrictions, Queenslanders are still able to enjoy some vital activities.

The “bizarre” anti-coronavirus rules introduced in Australia’s Queensland state have been in the spotlight this week, as ABC pointed out at the discrepancy between banning guests from dancing at weddings while still allowing group sex at swinger clubs.

According to the State Government's COVID Safe Industry Plan for Sex on Premises Venues and Adult Parties, sex parties are still considered to be events of “high risk”. However, special guidelines have been introduced to assure “the safe return to service provision” of adult entertainment establishments, including compliance with contact tracing and close monitoring.

However, at wedding parties, only the bride, groom and their parents are currently allowed to dance.

"The irony is if I was invited to a wedding this weekend to attend with my wife and I wanted to dance with her there, then I wouldn't be allowed to”, Wedding entertainer Nik Edser told ABC. “But if we decided to go to a sex club and swap partners with some people who we don't know where they're from or who they really are, that's OK”.

© AP Photo / Ronald Zak
A statue with condoms is seen in the swingers club "Element6" that is part of a provocative project by Swiss artist Christoph Buechel at Vienna's Secession, seen on Tuesday, Feb. 23, 2010

Some of Queensland’s anti-coronavirus measures haven been strongly criticised by Australian politicians outside the state, with New South Wales Premier Gladys Berejiklian slamming Palaszczuk for effectively closing the southern border.

“I do begrudge her because (of the) situation. We (have) low community transmission and NSW has shown you can have open borders”, Berejiklian said on Wednesday.

According to Australian government data, a total of 1,143 total coronavirus cases have been registered in Queensland since the start of the pandemic. NSW has confirmed more than 3,940 infections.