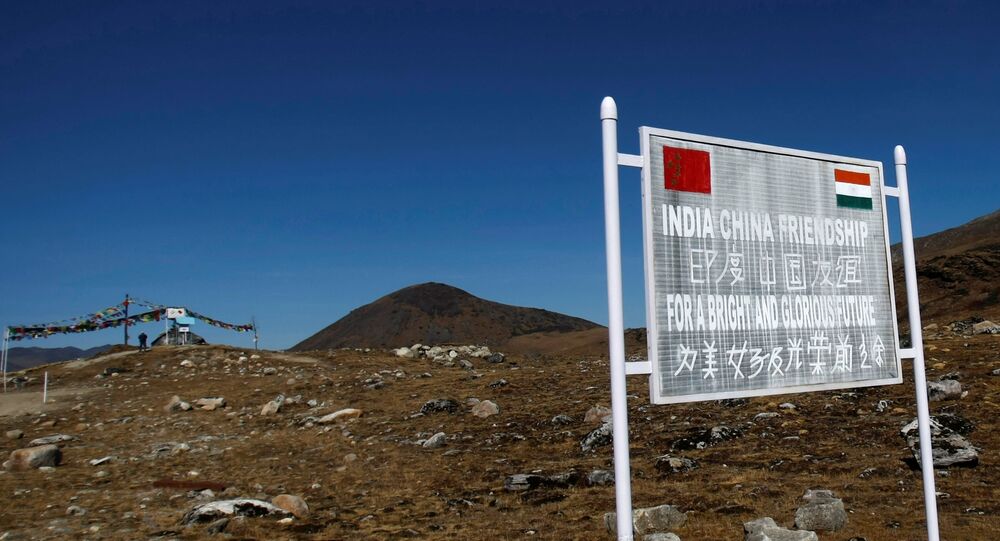 According to People's Liberation Army spokesperson Zhang Shuili, Chinese border defence troops were forced to take countermeasures following what he described as the Indian army illegally crossing the line.

The People's Liberation Army (PLA) said in the statement that Indian troops on Monday fired shots at PLA border patrols who "made representations" in the God Pao mountain area of Pangong Tso, describing the incident as "serious military provocations of a very bad nature".

According to PLA spokesperson Zhang Shuili, India's actions "seriously violated the agreements between China and India, pushing up regional tensions and easily causing misunderstandings and misjudgments".

No casualties were reported following the incident.

Three ridge crests on the southern bank of Pangong Tso were occupied by Indian troops last week, when physical fighting broke out in the region.

This is the first time gunfire has been reported on the Line of Actual Control since 1975. No bullets were fired during the Galwan clash on 15 June, in which 20 Indian soldiers were killed, as the deceased were, instead, reportedly done to death with iron rods.