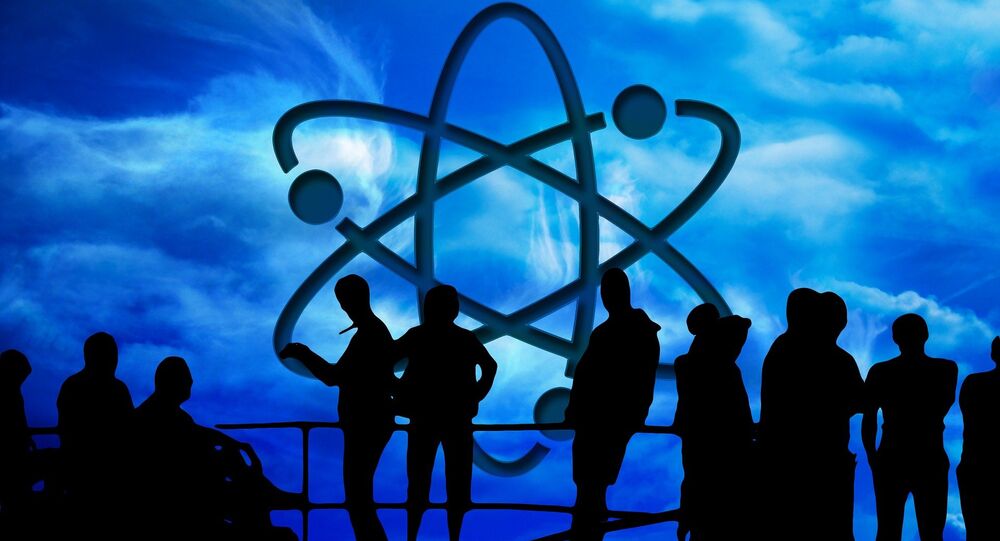 China's domestically-produced nuclear technology received a major push on Friday as the Hualong One reactor completed fuel loading for the first time in Unit 5 at the Fuqing nuclear power plant. China is in line to surpass France as the second nuclear generator in the world by 2022 and may claim the top spot, replacing the US, a few years later.

The K2 unit at the Karachi Nuclear Power Plant in Pakistan has successfully completed Hot Functional Tests (HFT), as per the China National Nuclear Corporation (CNNC). Karachi is the first overseas unit using China's Hualong One technology. The thermal testing will be followed by nuclear fuel loading and grid-connected power generation.

The HFT, spread over several weeks, includes simulating nuclear power plant operations to verify reliability of the main equipment and systems under thermal conditions before the reactor is loaded with nuclear fuel. The outer containment dome of the K3 unit was successfully installed, resulting in completion of the nuclear power plant on August 31.

In China, the number 5 unit of the Fuqing Nuclear Power Plant started nuclear fuel loading on 4 September after receiving an operating license from the nation's Ministry of Ecology & Environment. Six units with Hualong One technology, or HPR1000, are under construction at home and abroad.

© REUTERS / Bobby Yip
A nuclear reactor and related factilities as part of the Taishan Nuclear Power Plant, to be operated by China Guangdong Nuclear Power (CGN), is seen under construction in Taishan, Guangdong province

With 49 gigawatts of nuclear power installed as of 2019, GlobalData Plc has predicted that it will pass France as the world's number two nuclear generator in 2022 and claim the top spot from the US by 2026.