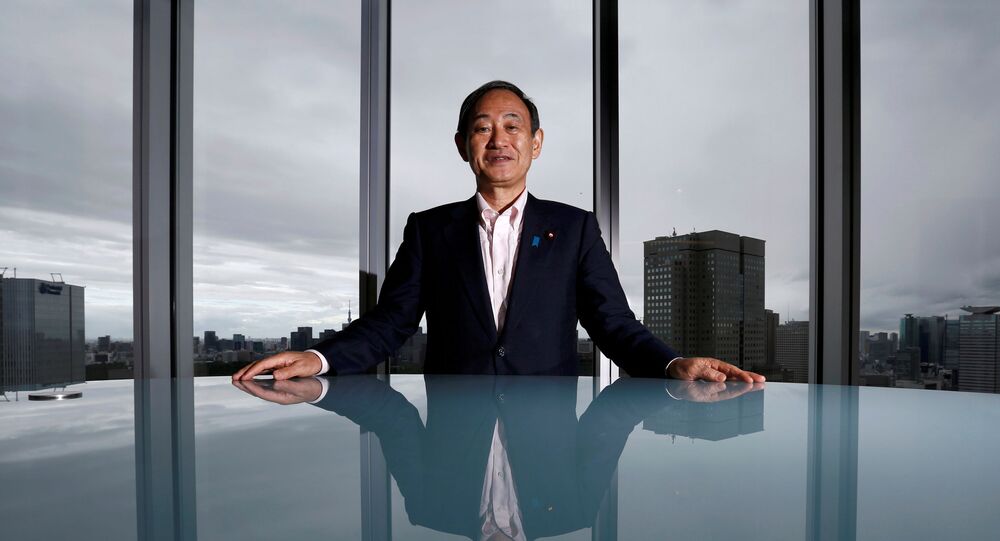 In late August, Shinzo Abe announced that he was stepping down as Japan's prime minister due to health reasons. Right now, Chief Cabinet Secretary Yoshihide Suga is seen as the most probable candidate to succeed Abe.

"Seeking a public mandate with a new cabinet that is fresh and enjoys high public support is one option on timing", Suzuki pointed out.

According to him, an early election will be called by the new prime minister after he forms a fresh cabinet and dissolves the parliament's lower house.

The chamber is due to convene on 16 September to pick the new PM who will most likely become LDP president because of the party's majority in the lower house.

Information about possible snap elections follows Prime Minister Shinzo Abe on 28 August announcing that was stepping down from his post due to recurring health issues.

"I don't want to make mistakes in important political decisions [while undergoing treatment]. I decided I shouldn't continue sitting in this seat as long as I cannot respond to the mandate of the people with confidence", Abe said during a Tokyo news conference.

He declined to name a favourite, only saying that they were all "very promising".

© REUTERS / Jim Bourg
Trump Says After Talks With Abe That He Is ‘Greatest Prime Minister’ in Japan’s History
Shortly before the news of Abe's possible resignation was broken by Japanese media late last month, LDP Secretary-General Toshihiro Nikai told reporters that Chief Cabinet Secretary Yoshihide Suga is seen as the most probable candidate to succeed the outgoing PM.

"He has great capabilities. He has the ability to endure in the post", Nikai pointed out.