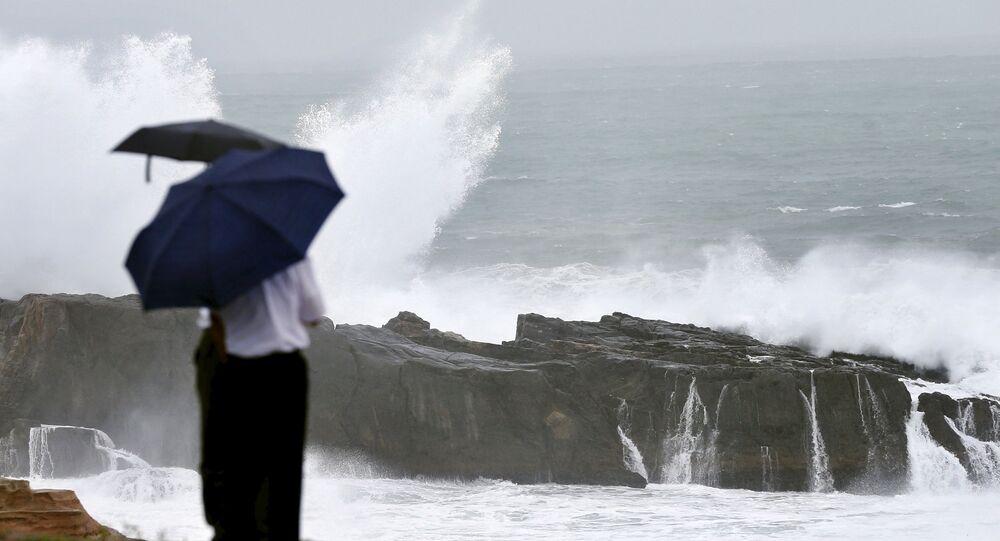 Japan Puts 22,000 Soldiers on Full Alert Due to Approaching Typhoon

Earlier in the day, Japan's Meteorological Agency said that the typhoon may cause high waves that can be comparable to tsunamis.

Atmospheric pressure in Haishen's centre is 920 hectopascals, while its wind power is 180 kilometres (111 miles) per hour and gusts are up to 252 kilometres (156 miles) per hour. Haishen is expected to hit Japan's Kyushu island on Sunday or Monday. Nearly 100 flights in southern and southwestern Japan were cancelled on Saturday due to the approaching typhoon.