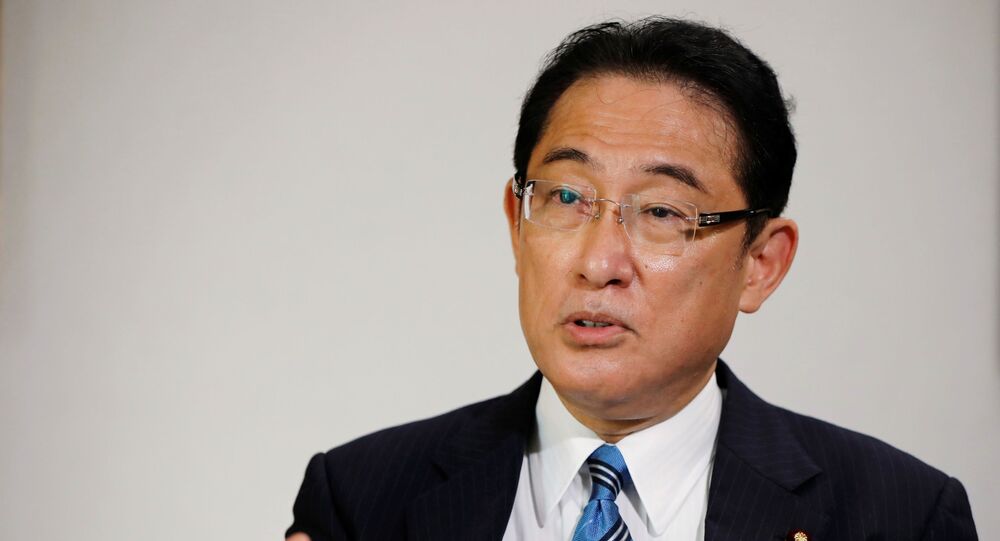 Former Japanese Foreign Minister Fumio Kishida has apparently “written himself out” of becoming the successor to the country's outgoing Prime Minister Shinzo Abe due to a tweet he made, the South China Morning Post reports.

Earlier this week, Kishida tweeted a picture of himself seated at a table wearing a suit and tie as his wife served him a meal in an apron, with the politician expressing his gratitude to her in the caption for travelling from his hometown 800km away to support him in Tokyo.

According to the newspaper, however, Kishida was criticized by a number of social media users over the photo, with them arguing that the politician's wife ended up looking like a maid or a servant in the image.

As Noriko Hama, a professor of economics at Kyoto’s Doshisha University, explained, Kishida "has been at pains to present himself as part of the more progressive element of the LDP", and this move of his "rather shatters that image".

"It was a strange decision to post this given that he does go out of his way to portray himself as a new face for the party," she said. "But I guess this means that we are finally seeing the real person behind the mask. Masks do have a habit of slipping when the stakes are high and this is what has happened."

The professor also noted that even before the tweet in question got posted, there was “not a chance” of Kishida securing the position of the party leader for himself, as the factions within the LDP had already worked out a "back room deal" to settle the matter.