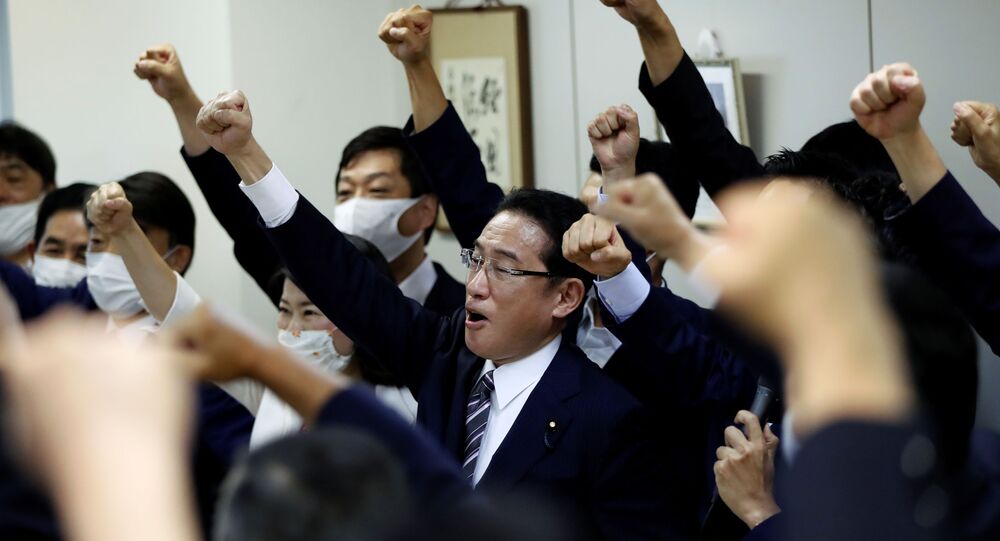 According to the Kyodo news agency, the party has departed from a traditional voting process, choosing to allow only 394 lawmakers and 141 party delegates to vote out of about 1.08 million party members across the country, justifying it by the need to select the new leader as soon as possible and mitigate the consequences of Abe's resignation.

The latter is considered to be a favourite and is poised to win approximately 70 percent of the vote, according to Kyodo.

© REUTERS / Jim Bourg
Trump Says After Talks With Abe That He Is ‘Greatest Prime Minister’ in Japan’s History
Abe officially announced on 28 August his plan to step down, citing health issues.