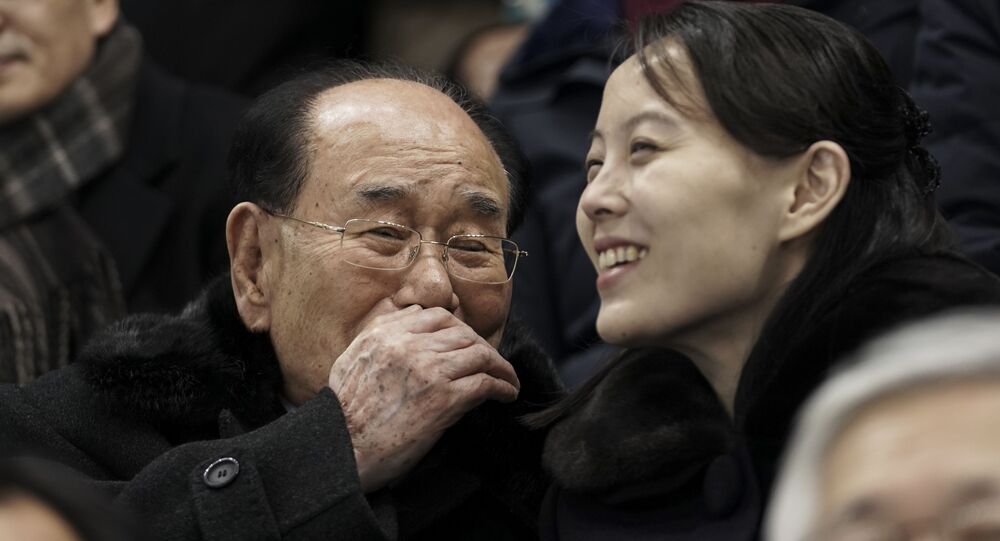 During the year, media reports circulated that raised concerns over the health of North Korean leader Kim Jong Un. Since spring, conspiracies have emerged suggesting that he was in "grave danger", close to a "vegetable" state or even dead. Speculation stopped after the leader made a public appearance, and then returned again.

Kim Yo Jong, the sister of North Korean leader Kim Jong Un, is said to have been absent for a month, following claims made by the South Korean Intelligence Agency that her brother shared his powers with her - something that drew speculation that Yo Jong might be his successor.

According to reports by The Chosun Ilbo, she was last seen on 27 July alongside Kim Jong Un, delivering a speech over the 67th armistice of the Korean War. Speculating over possible reasons for her disappearance, reports suggest that she is keeping a low profile because she does not want to be seen as second in command.

"In the past, anyone was deprived of their position the moment they were described as the No. 2 person in the North," Prof. Nam Sung-wook of Korea University said, cited by The Chosun Ilbo. "There must be a semblance of checks and balances, although Kim Yo-jong is a family member."

The report highlighted that Yo Jong was absent at a meeting in which Kim Jong Un spoke on the spread of the COVID-19 coronavirus pandemic and a response to Typhoon Bavi with the Politburo.

Speculation over Kim's sister appear to fall in line with a yearlong trend, as in 2020 concerns about the disappearance of Kim Jong Un emerged at least four times. Rumours first sparked in May, when Kim's month-long absence resulted in stories that he was in "grave danger" after heart surgery or even dead. However, Kim has since made public appearances from time to time and speculation stops, only to resume again later.

In recent months, Kim Yo Jong made her way into the spotlight as a potential successor to Kim, as the South Korean Intelligence Agency claimed that Kim shared his power with his sister. It was also outlined, however, that Kim Jong Un shared power as a means of taking some time off, not as a move to define his successor.

As speculation circulates, many have pondered the possibility of Yo taking over the reigns, suggesting that she might be "fiercer and more tyrannical than her brother, father, or grandfather".