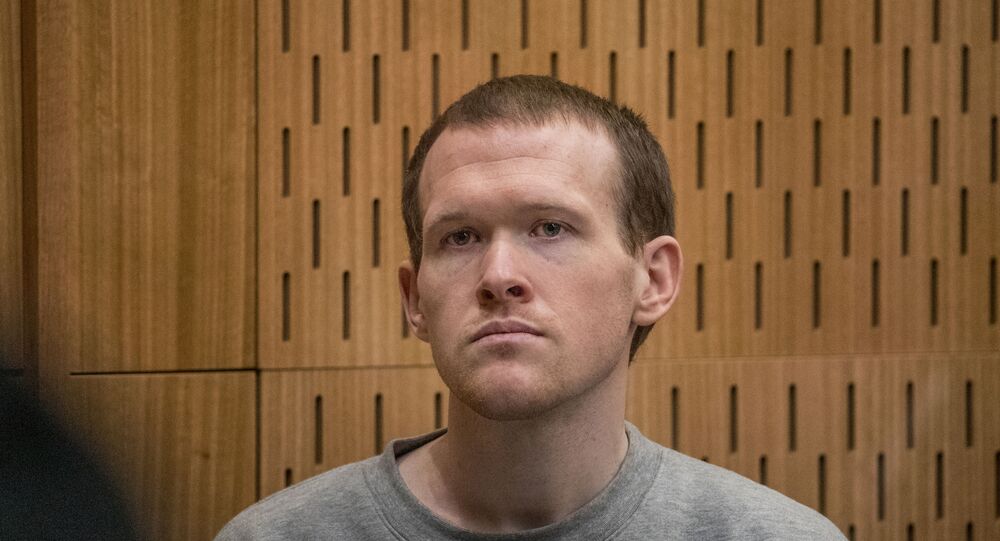 New Zealand's Christchurch saw two back-to-back mass shootings, at the Al Noor Mosque and at the Linwood Islamic Centre, in March 2019. The attacker, Brenton Tarrant, live-streamed the carnage on Facebook as he killed 51 people and injured at least 50.

Brenton Tarrant, the gunman behind the mass shootings in mosques in Christchurch, received a life sentence without parole from the High Court of Christchurch on Thursday. It is a first time in New Zealand's history that a life sentence has been handed down.

Tarrant, who did not oppose the sentence, was subsequently labeled "New Zealand's worst murderer".

“Your crimes are so wicked that even if you are detained until you die, it would not exhaust the requirements of punishment and denunciation. Your actions were inhumane [...] You showed no mercy. You are not only a murderer, but a terrorist. You sought to essentially attack New Zealand’s way of life", Mander said, cited by Stuff.

According to Stuff, the judge said that there was no minimum period of imprisonment to sufficiently denounce the crimes.

"It is incumbent on the court to respond in a way that decisively rejects such vicious malevolence," Mander said, cited by AFP.

According to the New Zealand Herald, Tarrant said "his political and social views at the time weren't real, saying he felt ostracised and had wanted to damage society" and admitted that it was a terror attack, claiming, however, that he was not racist or xenophobic.

In March 2019, Tarrant stormed two mosques in the city of Christchurch, the Al Noor and the Linwood Islamic Centre, killing 51, and injuring at least 50. He live-streamed the attack via Facebook, and the video was later widely posted on other online platforms.