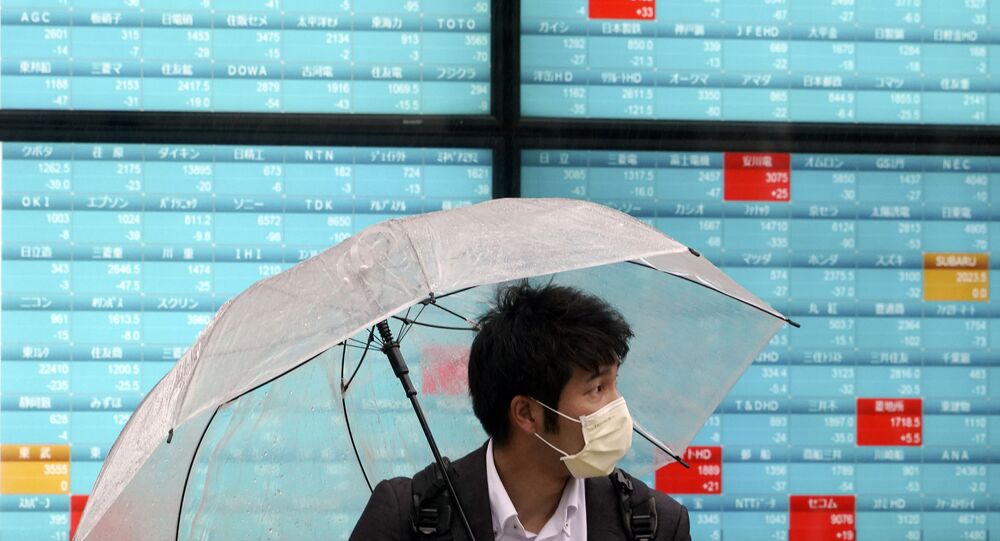 On Wall Street, major stock indexes rose on Thursday evening after the Labour Department reported that jobless claims were at their lowest level since the start of the novel coronavirus pandemic.

Asia-Pacific stocks mostly were lower on Friday morning, according to CNBC News.

Meanwhile, in the United States, stocks rose ahead of the release of the July jobs report on Friday morning. For the week ending 1 August, the Labour Department reported 1.186 million initial jobless claims, which is lower than the 1.423 million estimated by Dow Jones and the lowest numbers since the coronavirus pandemic started.