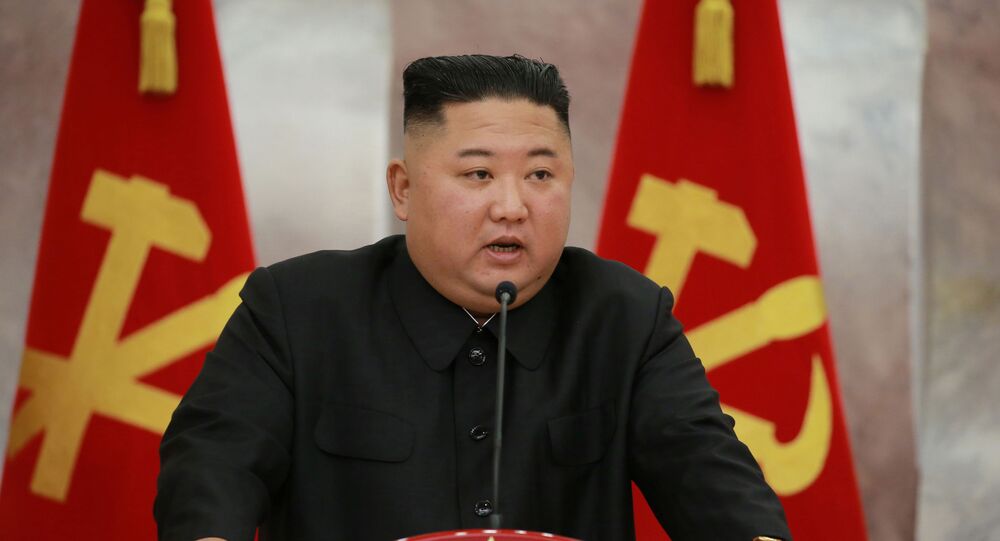 Monday 27 July marked the 67th anniversary of the signing of the armistice that ended the Korean War (1950-53). North Korean leader Kim Jong-un delivered a speech in front of war veterans in Pyongyang to mark the date.