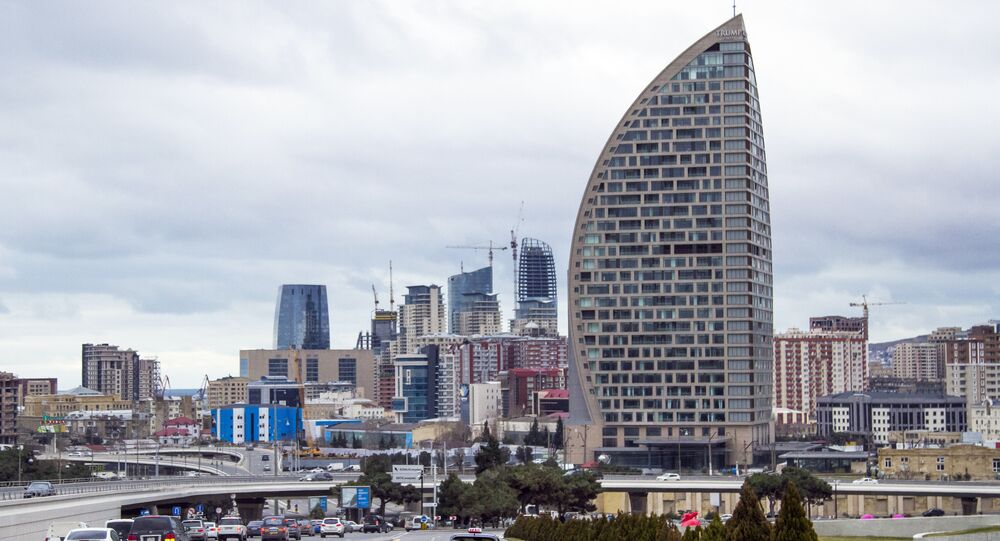 BAKU (Sputnik) - The Azerbaijani Foreign Ministry has summoned Jordanian Ambassador Sami Abdullah Ghosheh over reports that Amman has supplied arms to Armenia, amid a standoff between the two Caucasian nations, the ministry's press service said on Monday.

"On 27 July 2020, Ambassador of the Hashemite Kingdom of Jordan in Azerbaijan was summoned to the Azerbaijani Foreign Ministry and met with Deputy Foreign Minister Araz Azimov. During the meeting, Deputy Foreign Minister Araz Azimov discussed with the Jordanian ambassador the supply of armament to Armenia, among other issues. The deputy minister noted that ... news on the ammunition's sale by Jordan was met with discontent from the general public", the press service said.

The ambassador, in his turn, said that he understood Baku's concerns, the ministry added.

"Given the strategic nature of relations with Azerbaijan, he promised to make every effort to resolve the situation", the ministry said.

The armed confrontation escalated on the Armenian-Azerbaijani border on 12 July, north from the disputed territory of Nagorno-Karabakh, where the two have waged war for decades. The clashes took place near the Movses village along the contact line between Armenia's Tavush province and Azerbaijan's Tovuz province. Yerevan and Baku blamed the initiation of the firing on each other.

Azerbaijan has so far reported 12 troops killed as a result of the armed hostilities, while Armenia has reported six fatalities. According to Yerevan, another 9 servicemen and one civilian have sustained injuries.