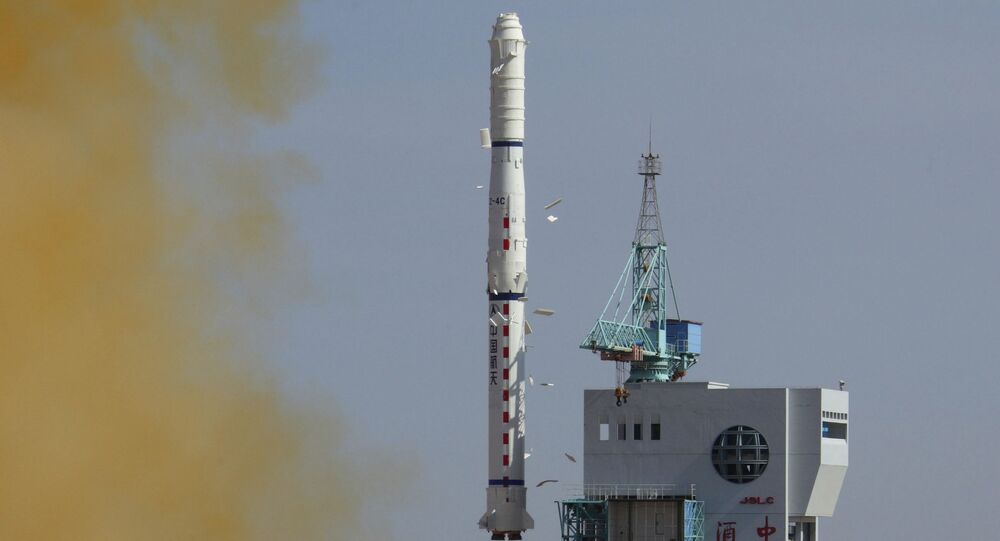 The launch took place on Saturday morning at 11:13 am local time (03:13 GMT) from the Taiyuan launch site in Shanxi province in northern China. Within minutes, all three satellites entered the assigned orbit.

The Ziyuan-III is one of a series of Chinese-developed stereoscopic satellites for mapping activities. The satellite will be used by China’s Ministry of Natural Resources. The Ziyuan-3 satellite will work together with the two satellites of the same series and the Gaofeng-7 satellite that were previously launched into orbit, CASC said.

The second satellite is the so-called Lobster Eye satellite, equipped with an X-ray detector and will carry out cosmological research. The third will become part of China's network of satellites powering the internet of things, CASC explained in a detailed statement.

The corporation added that this was the 341 launch for the Long March class of vehicles.