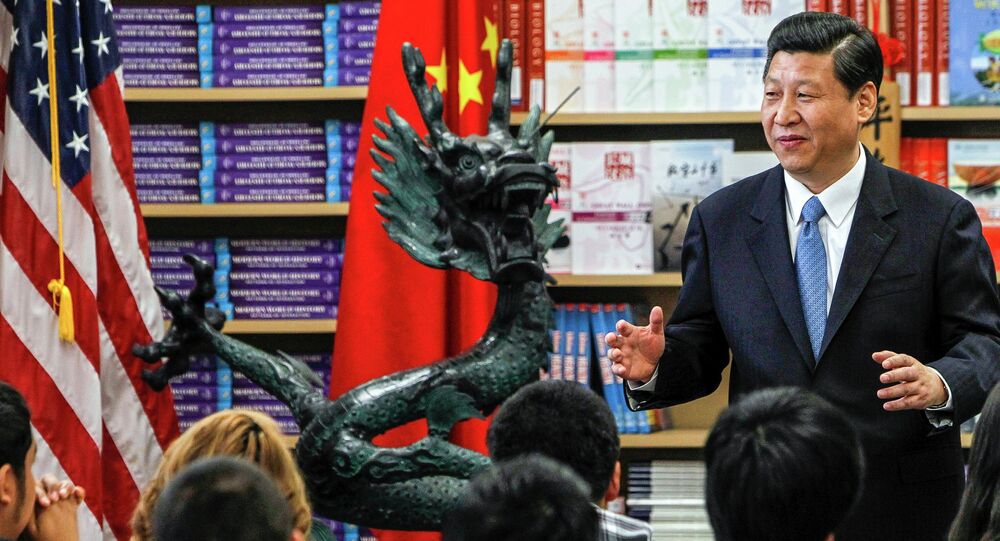 Chinese President Xi Jinping is calling for future members of the People’s Liberation Army (PLA) Air Force to come into the armed forces with a “triumphant spirit” as the military accelerates its drone warfare research and training.

“Now we already have advanced aircraft and air defense weapons, we must also have a triumphant spirit, which is the soul of a strong army,” Xi explained to students at the PLA Air Force Aviation University in Changchun, Jilin Province, as reported by the South China Morning Post.

He went on to assert that “the training of a pilot embodies the expectations of the [Chinese Communist] Party and the people, and the hope to build a strong military.”

“Drones are profoundly changing war scenarios. It is necessary to strengthen drone combat research, education and training, and accelerate the training of drone pilots and commanders,” Xi added.

Zhou Chenming, a military analyst based out of the Chinese capital of Beijing, explained to the South China Morning Post that “China is in need of large numbers of warplane pilots due to its rapid drive to beef up its air force capabilities in recent years.”

The Chinese president’s remarks follow the uncommon appearance of an MQ-4C Triton high-altitude, long-endurance reconnaissance drone of the US Navy in the South China Sea. Sputnik reported that the spy drone appeared to zero in on a particular object before departing on July 15.

Earlier this month, Axios reported that the US federal government and American investors are now backing a number of domestic companies in the drone hardware and software sector.

The move, which signals a departure from reliance on Chinese-made drones, involves the Pentagon’s recent awarding of contracts totaling some $13.4 million to five different companies. The US Department of Defense noted that the contracts were issued in support of the “domestic small unmanned aerial system (sUAS) industrial base.”

Skydio, a leading US drone manufacturer, also reportedly raised $100 million during its latest funding round. Axios reported that the company has also expanded and made a number of new executive hires as a result of the fundraising.