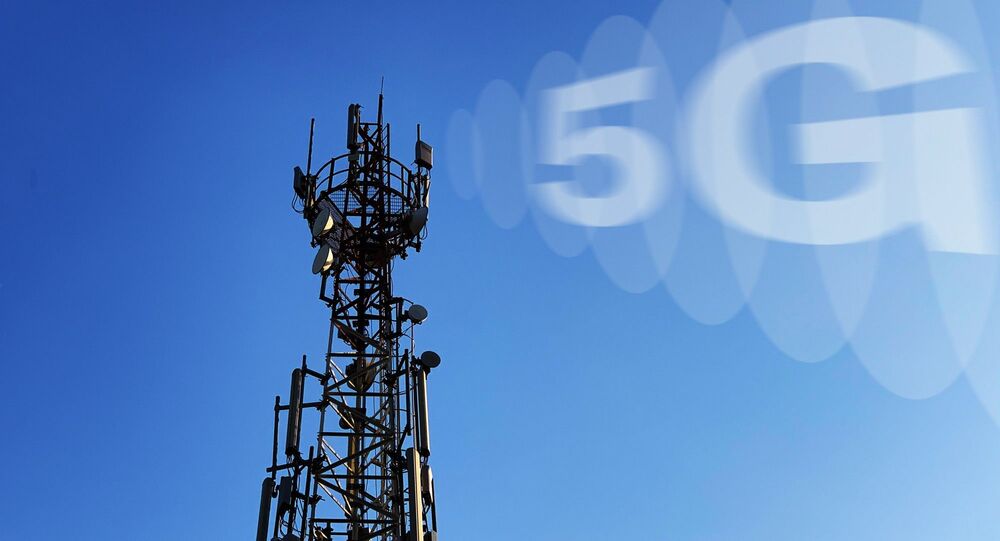 Chinese tech giant Huawei remains a leading producer of super-fast fifth-generation technology equipment. However, the company has been repeatedly targeted by American and European officials, who accused Huawei of conducting espionage activities on behalf of the Chinese government, claims that were strongly refuted by the firm’s executives.

More than 400,000 5G base stations were built by China’s three main telecommunications operators by the end of June 2020, according to comments made by the country’s Ministry of Industry and Information Technology (MIIT) during a Thursday briefing, as cited by Reuters.

MIIT Vice Minister Xin Guobin also pointed out during the briefing that the country will support the provision of infrastructure for a “battery swapping service” for electric vehicles, which in China is currently represented by auto-manufacturers Nio Inc and BAIC BluePark.

The number of erected installations for 5G wireless networks shows a significant boost from 2019, when only 130,000 base stations were constructed. The country’s telecommunications industry is currently dominated by three state-owned operators: China Telecom, China Unicom and China Mobile.

Chinese giants are partly leading the world’s 5G rollout, alongside their Swedish, Finish, American and South Korean competitors. Among companies that currently produce and sell next-generation equipment are three from China: Huawei, ZTE and Datang Telecom/Fiberhome.

© AFP 2020 / NICOLAS ASFOURI
In this file photo taken on May 25, 2020 a man walks past a shop for Chinese telecoms giant Huawei in Beijing, China.

In April 2020, Huawei and ZTE won the largest proportion of contracts to build over 200,000 5G base station in China’s 28 provincial-level regions; they were allocated 57.2% and 28.7% respectively, according to a press release published by China Mobile. Meanwhile, Sweden’s Ericsson managed to obtain only a 11.4% share of the contracts that were put out for tender.

Huawei remains a leading company in the manufacturing of 5G systems and hardware, but has suffered repeated attacks from the United States, which has accused it of spying activity on behalf of Beijing. The company and Chinese officials have denied these claims, but in 2019 the United States moved to effectively ban the tech manufacturer from conducting businesses with American companies. In July, the United Kingdom also made a U-turn by prohibiting Huawei from taking part in the national 5G rollout despite first welcoming it to do so in January.