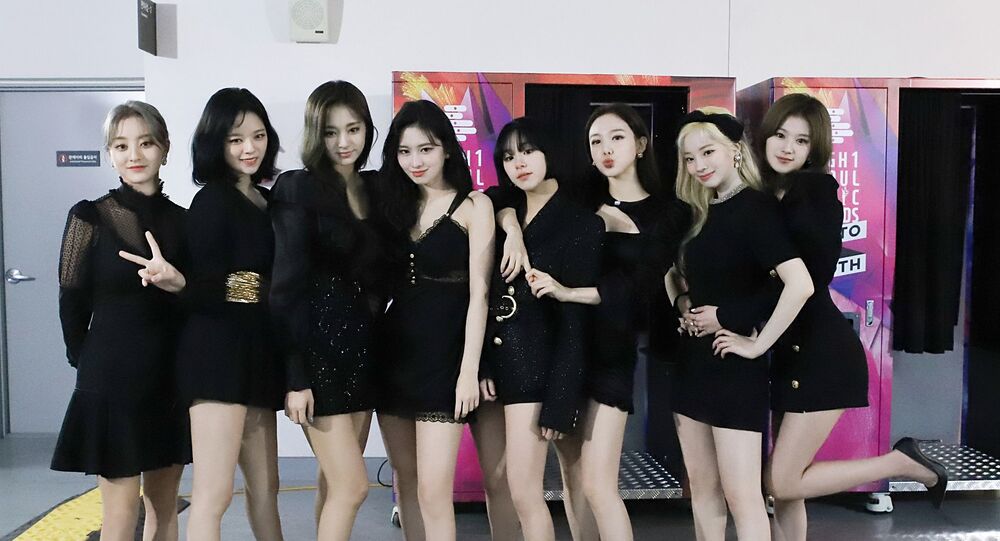 On Wednesday, South Korea's media regulator moved to fine TikTok over the company’s noncompliance with data privacy settings for underage users. Shortly before that, K-pop fans in China started complaining about their inability to access the accounts of their favourite singers through the local version of the app.

The accounts of several K-pop performers are blocked from view through China’s version of the TikTok app, Douyin, according to a number of complaints circulating on social media confirmed by Reuters’ checks.

The list of South Korean celebrities reportedly affected by the issue includes TWICE, Rain, Mamamoo, IZ*ONE, Hyuna and some others, with Chinese users being unable to access their accounts on TikTok or even view the musicians’ profile photos.

izone’s chinese tiktok (douyin) account have recently been blocked in china along with other kpop stars’ account, another episode of china being china 🤡 pic.twitter.com/bzHHsXqxfc

​China’s Douyin, which is also owned by ByteDance and managed by TikTok Pte Ltd, operates on a separate server from its international TikTok version. According to TikTok spokesperson’s comments to Reuters, the accounts of the aforementioned K-pop celebrities were not affected in the international app and were working normally. Douyin’s representatives did not immediately comment on the situation when contacted by the media.

The reports about weird activity in relation to accounts of South Korean celebrities first emerged this week. On Wednesday, South Korea’s media regulator imposed fines on TikTok’s publisher for allegedly collecting private data of children under 14 without the consent of their legal guardians and in relation to other security issues. It is not immediately clear whether the problem with some of the affected accounts occurred before or after this development.

Nevertheless, many English-speaking users around social media met the news with shock.

TikTok also recently came under fire from American officials, with US Secretary of State Mike Pompeo saying last week that the United States was mulling the possibility of banning the app and other Chinse social media platforms. His comments were then reiterated by President Donald Trump, who explained the possible move by the need to respond to China’s alleged guilt in relation to the COVID-19 pandemic.