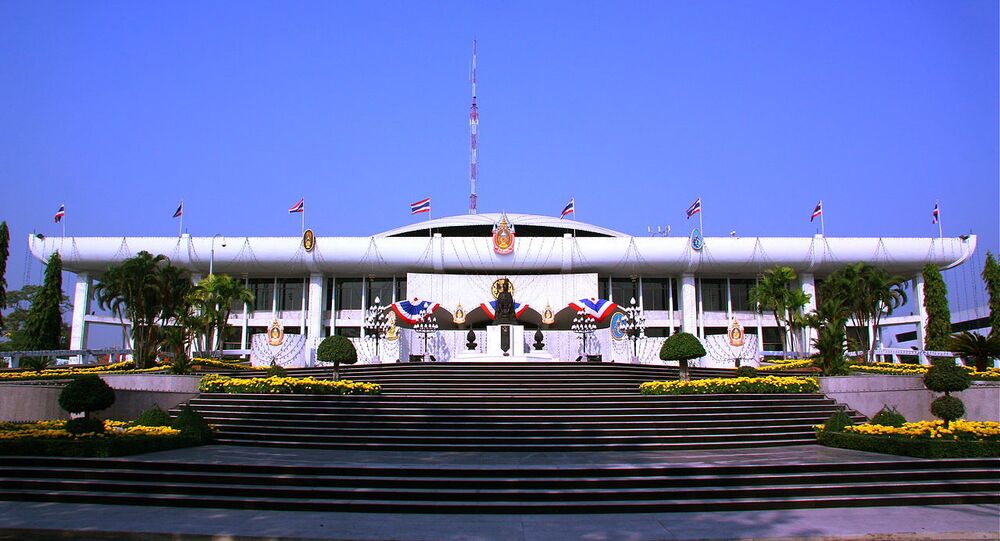 This comes following an announcement by the country's prime minister concerning his plans to choose "the most skilled people" if he decides to have a cabinet reshuffle.

The information has not been officially confirmed yet.

Thai Prime Minister Prayuth Chan-ocha said on Wednesday, as quoted by Reuters, that he knows nothing about the resignation plans of members of his top finance team.

The agency also reported, referring to financial paper Prachachart, that the ministers will hold a news conference on Thursday to comment on their planned resignations.

This followed a leadership change inside the party that took place last month.

Thailand's Prime Minister Prayut Chan-o-cha said during an interview with the Bangkok Post last week that he would choose "the most skilled people" if he decided to have a cabinet reshuffle.