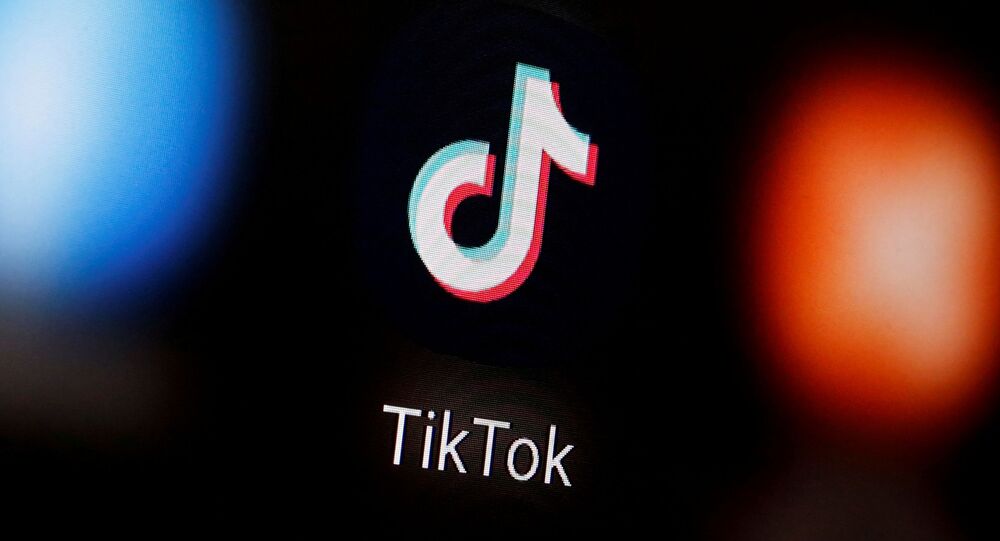 China lashed out Monday against the US, calling the nation the “true global headquarters of hackers” after White House adviser Peter Navarro reiterated unsubstantiated claims over the weekend that TikTok user data is sent to the Chinese military.

Touching on a variety of anti-China angles, Navarro reiterated claims during a Fox Business interview on Sunday that user data collected by TikTok “goes right to servers in China, right to the Chinese military, the Chinese Communist Party.”

The adviser also stated that TikTok, which is owned by Beijing-based company ByteDance, and similar Chinese apps can be used to “steal personal and financial information for blackmail and extortion, they can be used to steal business intellectual property and proprietary secrets.”

Although Navarro did not provide solid evidence to support his claims, China took the opportunity Monday to slam his remarks by noting that the adviser’s comments are likely just the “latest entry into his book of shameless lies.”

Asked about the Fox interview during a news briefing, Hua Chunying, spokesperson for the Chinese Foreign Ministry, initially responded to the matter by asking whether it was Navarro or Ron Vara, a fictional expert that Navarro has cited in his books, who made the comments.

“[Navarro] claimed that those data went directly to servers in China, to the Chinese military, to the Chinese Communist Party. Then prove it. If he cannot, then it is just the latest entry into his book of shameless lies,” Hua said.

“The US is the true global headquarters of hackers. It is the United States that has long engaged in indiscriminate and widespread cyberattacks, eavesdropping and espionage around the world,” she continued, highlighting the US National Security Agency’s PRISM surveillance program that was used to collect communications from multiple US internet companies and was ultimately revealed to the public by intelligence contractor Edward Snowden.

“The US prides itself on values unrivalled by others, but why is it so scared of some popular video-sharing apps young people have so much fun with? Is it really so vulnerable now? We need to give some thoughts to this issue. We hope that Navarro and relevant US officials will truly talk to and listen to their youngsters, otherwise what they do will only make them a laughing stock,” Hua concluded.

It’s worth noting that Navarro is not the only Trump administration official who has TikTok on the mind. Recently, US Secretary of State Mike Pompeo revealed that the administration is considering banning a variety of Chinese social media apps, including the ever-popular TikTok, in the US.

Elsewhere, India has already banned 59 apps developed by Chinese tech firms over national security concerns amid renewed border tensions between the two countries. According to TechCrunch, India’s order includes a ban on TikTok and Alibaba Group’s UC Browser and UC News apps, among others.

The latest in the TikTok dispute comes as financial services company Wells Fargo confirmed to The Hill on Monday that it ordered employees to remove TikTok from work phones after it was discovered that some workers had installed the app on company devices.

"Due to concerns about TikTok’s privacy and security controls and practices, and because corporate-owned devices should be used for company business only, we have directed those employees to remove the app from their devices," the company said in a statement.

A TikTok spokesperson responded to the development, saying the company hoped that Wells Fargo officials would be open to discussing measures taken by the social media firm to protect user data.

Wells Fargo confirmed the move days after reports first surfaced that Amazon had enacted similar rules for its employees. However, Amazon later revealed that a company-wide email on the matter was sent in error.