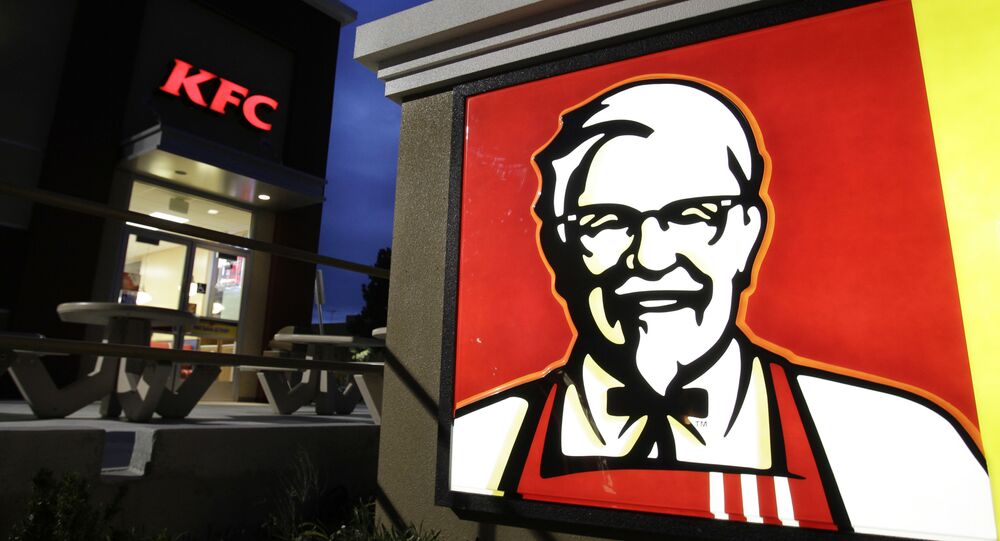 According to the media, police were notified about a violation of the stay-at-home order after the partygoers ordered some 20 meals at a KFC store in Dandenong on Friday.

A birthday party in Melbourne, Australia, has ended up with 16 fines - $18,050 in total - for breaching the coronavirus-induced lockdown in the city.

Police were called by ambulance workers at a KFC store, who got concerned about a large home order of about 20 meals.

"That's $26,000 [AUD] that birthday party is costing them. That's a heck of a birthday party to recall and they'll remember that one for a long time", Patton told The Guardian.

Police tracked the delivery to a townhouse where they found the partygoers trying to hide from the authorities.

Australia's second-most populous state of Victoria has recently witnessed a surge in the number of coronavirus cases, which prompted the authorities to issue a stay-at-home order for the second time. On Friday, the number of new coronavirus infections hit a daily record of 288 cases, State Premier Daniel Andrews said.