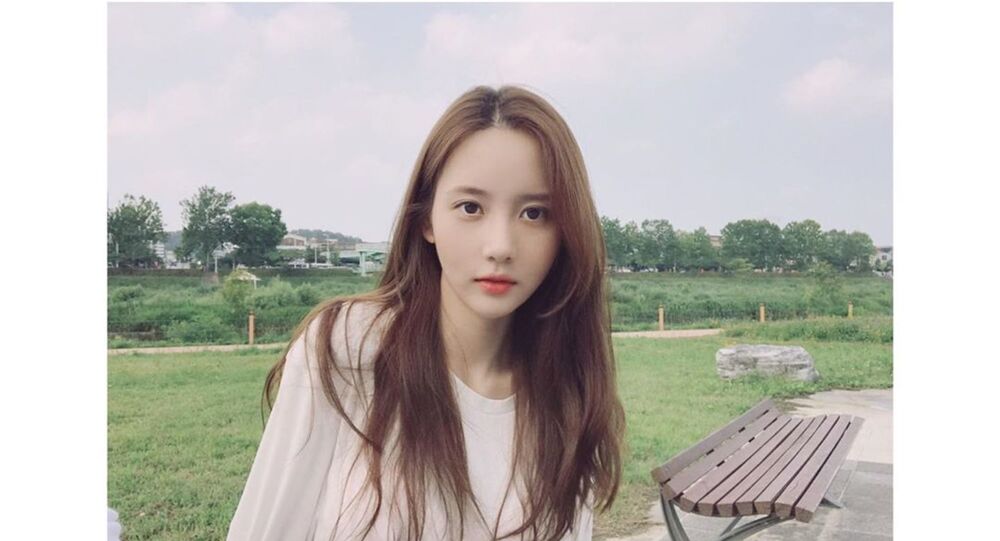 Many of the idols suffered through her fault and now the attention seeker can face 3 year prison sentence.

Former YG and Jellyfish Entertainment trainee Han Seo-hee, who was involved in a series of scandals, mostly related to marijuana use, is in police custody for violating her probation sentence.

According to media reports, Han Seo-hee tested positive for drugs after a recent unannounced urine test which the Korean Ministry of Justice conducted on 10 July.

In Korea, drug offenders are randomly tested for drugs during their probation period, and Han Seo-hee was sentenced to a suspended three year prison sentence for four years probation for smoking marijuana back in 2017, with BIGBANG's T.O.P involved.

In the world of K-pop, Han Seo-hee has been considered one of the most controversial figures for the past 3 years - based on her testimonies, Monsta X's Wonho and B.I. from IKON left their groups. She also caused waves by dating actress Jung Da-eun.

K-pop fans can finally feel justice for their idols now:

How problematic is Han Seo Hee, A thread: pic.twitter.com/55C9aquJ4r

While there are still some people who defend Han seo hee y’all keep forgetting she’s a drug addict , drug dealer , mocked someone’s physical appearance , made up rumors about idols and other bullshits. She’s not to be praised that girl is sick in head. She’s dispatch puppet