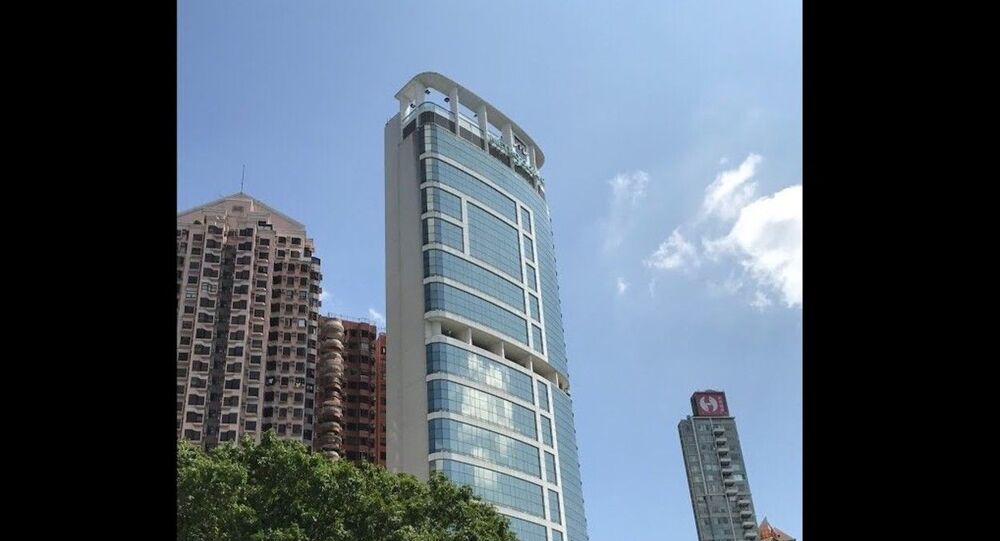 Chinese state media confirmed on Wednesday that Beijing has selected the Metropark Hotel Causeway Bay in Hong Kong as the new headquarters for its National Security Office in the semi-autonomous territory.

Stuart Lau of the South China Morning Post (SCMP) reported that the hotel overlooks Victoria Park, which is generally the location of annual gatherings to honor victims of the 1989 Tiananmen Square crackdown. Hong Kong authorities banned the 2020 vigil due to COVID-19 novel coronavirus-related health concerns.

The hotel is a perfect spot to observe the Victoria Park, where annual candlelight vigils were held to commemorate those who died in the Tiananmen Square crackdown in 1989. pic.twitter.com/Ud2HdEPsqq

Zheng Yanxiong, the hardliner who was recently appointed as the office’s chief, was already in Hong Kong by Tuesday and had begun working within the former hotel, according to a source cited by the SCMP.

“The hotel will be the headquarters of our National Security Office in Hong Kong for the next few years,” a separate source told the outlet. Another unnamed source explained to the outlet that “officers will not be stationed inside the building, but they will be posted outside the office to guard against any eventuality.”

The temporary office of central government's office for safeguarding national security in #HongKong is just unveiled, which is located at Metropark Hotel Causeway Bay, just nearby the Victoria Park for them to closely observing the anti-govt's protests? #NationalSecurityLaw pic.twitter.com/E77Vsx86Bz

Water-filled barriers could be seen around the hotel’s grounds ahead of the ceremony, which SCMP noted was scheduled to take place at 8 a.m. local time on Wednesday.

The news comes in the wake of the passing of a new National Security Law by Beijing last week that included Hong Kong, sparking protests in the city as well as in several Western countries, who decried the loss of the city’s special status as a place with looser regulations than the rest of China. One major consequence was the ending of financial support for political groups by outside parties, which immediately caused the shutdown of the primary group behind the militant protests seen in Hong Kong in recent years, Demosisto.

Confrontation between India and China to Hurt Both, Experts Believe