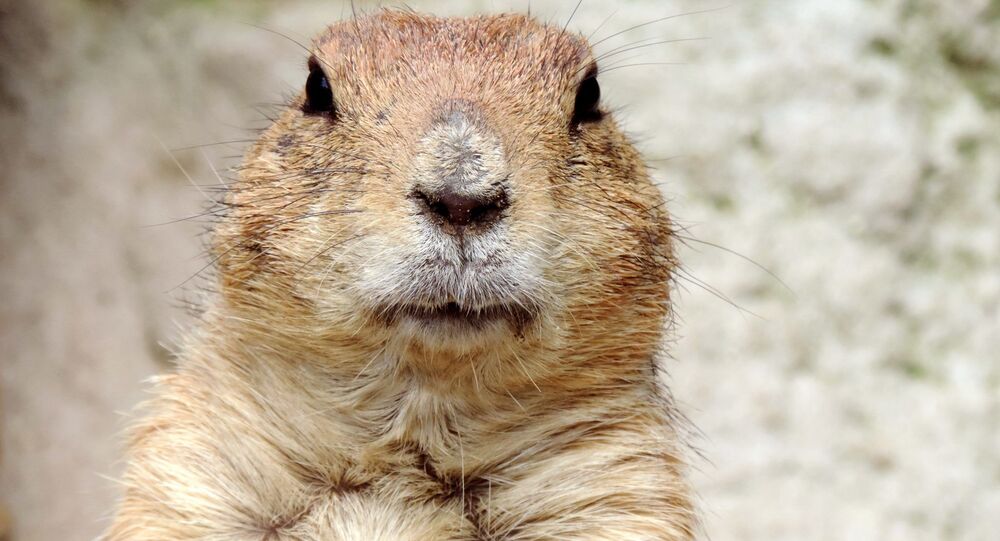 MOSCOW (Sputnik) - Another suspected case of the bubonic plague has been identified in western Mongolia, the Chinese official Xinhua agency reports on Monday, citing the Mongolian Ministry of Health.

According to the agency, a 15-year-old resident of Ulaankhus, in the province of Bayan-Olgii, was taken to hospital on Sunday suspected of having the disease after eating marmot meat.

Dorj Narangerel, a representative of the Mongolian Ministry of Health, urged citizens during a press conference not to hunt marmots or consume marmot meat, the agency reported.

Two cases of the disease were confirmed in the neighbouring province of Khovd this past Wednesday. A herder in northern China's Inner Mongolia Autonomous Region was also diagnosed with the bubonic plague on Sunday, domestic media reported.

A level 3 alert is in force in the Chinese region, which forbids the hunting and eating of animals that could be carrying the bubonic plague, and calls on citizens to report any suspected cases.

An outbreak of the bubonic plague was also reported in Inner Mongolia this past November.