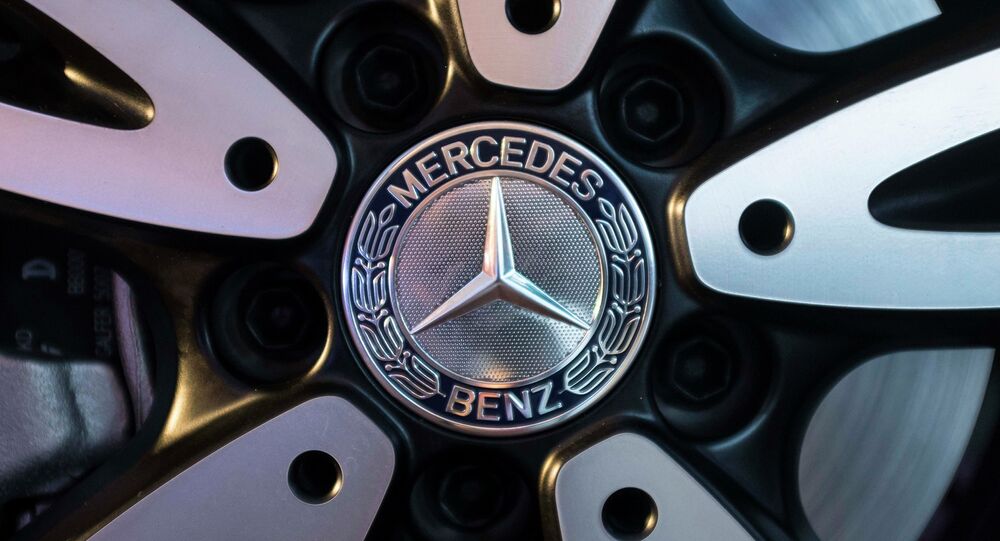 According to the Chinese regulator, as cited by the media outlet, Mercedes cars of C-, E- and V-classes, will be recalled starting from 18 December.

The possible oil leakage may be a result of the reduced sealability of the engine's high-pressure fuel pump and its low-pressure fuel pipe after long-term use, the regulator added.

Defective parts will be replaced free of charge, according to the news agency.