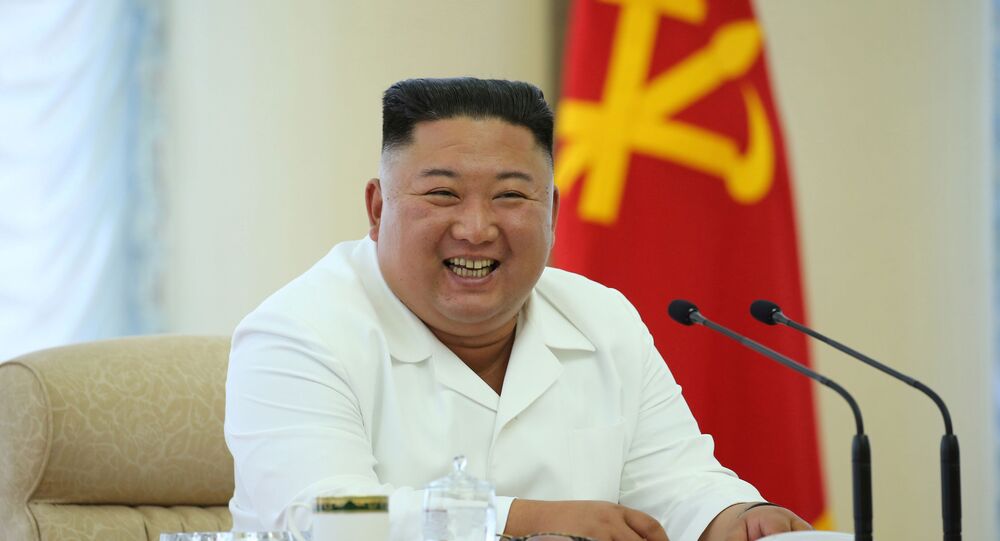 US President Donald Trump appeared to achieve a breakthrough in 2018, organising a summit with the North Korean leader – a feat not achieved by any predecessor. Following the second summit, relations between the two have only deteriorated.

North Korean First Vice Foreign Minister Choe Son Hui stated that the country will not agree to another summit with the Trump administration, unless Washington stops conducting policies deemed "hostile" by Pyongyang.

"Is it possible to hold dialogue or have any dealings with the US which persists in the hostile policy toward the DPRK in disregard of the agreements already made at the past summit?", the North Korean diplomat asked.

Choe further alleged that the Trump administration used such negotiations only to make political gains for itself and as a "tool for grappling its political crisis". The diplomat added that such tricks would no longer "work" with the DPRK.

Her statements come in the wake of comments from Trump's former national security adviser appointee, John Bolton, whom POTUS blamed for the failure the second summit with the DPRK. Bolton alleged that the US president might try to schedule a new meeting with North Korean leader Kim Jong-un as a form of "October surprise" that would boost his ratings ahead of the November election.

From New Hope to Deterioration of Ties

Trump attempted to resolve a long-lasting spat with the DPRK and kickstart the denuclearisation process by organising a summit with Kim Jong-un in Singapore on 12 June, becoming the first US president to meet a North Korean leader. While the summit's declaration was mostly symbolic, it served as a formal start to talks on the Korean peninsula's denuclearisation and normalisation of ties between the two countries.

The follow-up summit in Hanoi in February 2019 was not a success, as it was concluded prematurely, reportedly due to the US turning down the DPRK's offer to lift some sanctions in exchange for reciprocal steps on Pyongyang's part. After Trump fired Bolton later same year, the latter blamed his former appointee for spooking North Korea with a "Libya-style" plan, which purportedly demanded the DPRK  fully disarm first and receive benefits later.

US-DPRK ties have been spiraling down ever since the fiasco at the Hanoi summit, with Pyongyang repeatedly condemning US actions in the region as provocations, and promising adequate response to the “gangster-like” tactics of the Trump White House.