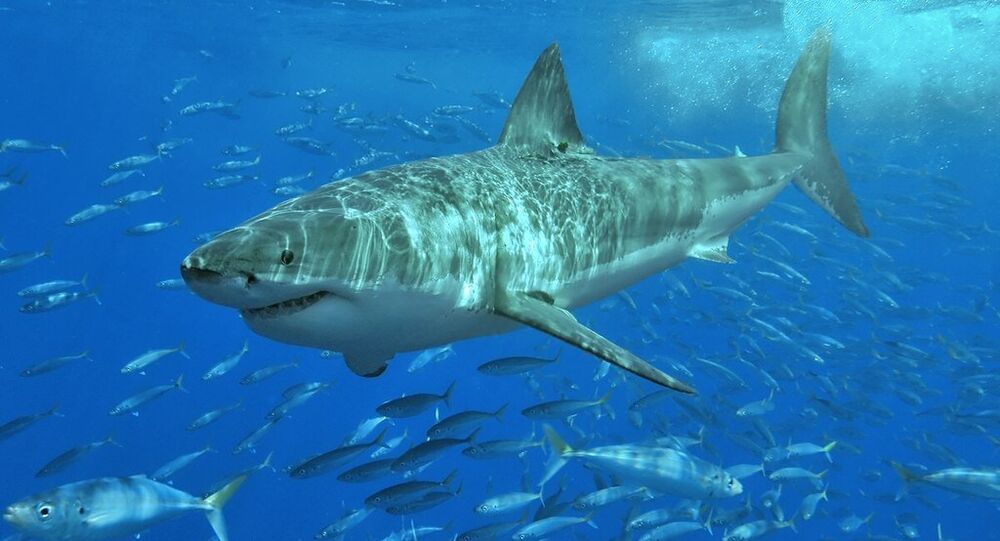 The coasts of Australia are renowned as shark attack hotspots, with multiple numbers of such instances occurring almost every year.

A 20-year-old scuba diver has been killed following a vicious encounter with a shark off the coast of Australia’s Queensland state, according to local media outlets.

The attack is said to have occurred on Saturday afternoon near Fraser Island, close to the site of another fatal shark attack in April of this year.

The 20-year-man was seriously injured by the animal at around 2pm local time. It is not yet known what species of shark the man was attacked by, but authorities announced that he had been fatally bitten on his legs.

Paramedics reportedly rushed to the scene to attempt emergency treatment after the man was recovered from the ocean by helicopter. However, blood loss was too great and the man died at the scene, Queensland Ambulance Service has been widely quoted as saying.

Fraser Coast mayor, George Seymour, issued a statement saying that the young man’s death with a sad day for the local community, according to Australian news.

“Our deepest condolences go to this young man’s family and friends. The loss of a young life with his future before him is a tragedy beyond words. We share their sadness and grief.”

At least four people have been fatally killed in shark attacks off Australia’s coasts this year.

In April, 23-year-old Zachary Robba, was bitten and killed by a great white, also close to Fraser Coast.

In January, a 57-year-old diver was killed off the western Australian coast, and a 60-year-old surfer was killed off Kingscliff in New South Wales in June. In the latter attack, two men allegedly helped to fight off the shark and dragged the wounded man to shore where they attempted first aid. However, the man reportedly died at the scene.