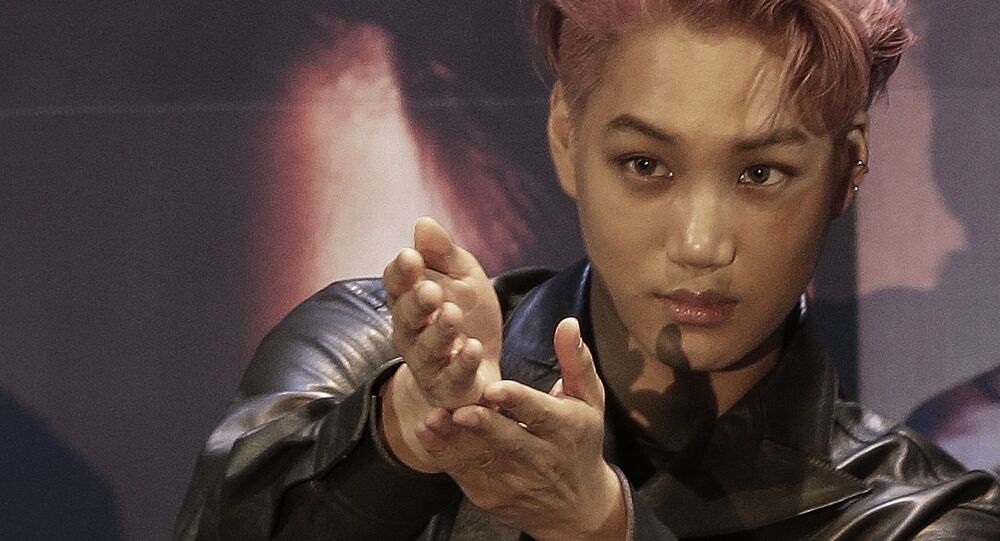 EXO's label SM Entertainment revealed on 3 July that Kai (real name Kim Jongin) is working on a solo album and that it is set to be released in the second half of this year.

The talented model and dancer made his solo eight years after his debut in 2012 with the boy band; Kai will become the fifth member who will debut as a solo artist after Lay, Chen, Baekhyun, and Suho.

The confirmation of rumours that have been in circulation recently exploded on Twitter, where EXO-Ls (the name of the official fandom) are trending #KAI_IS_COMING for their favourite member.

Jongin is fulfilling his promise to himself and it is "SHOW MY TRUE ME" Let's remember how I reject various programs for fear that people would not like something other than "Kai EXO BAD BOY" the times he shouted I wanted to do something different than #KAI EXO +#KAI_IS_COMING pic.twitter.com/VD6S9yPo25

​Kai is known for his unique appearance and dance talent and has proved his abilities not only in EXO but also in the super boy band SuperM, created jointly by SM Entertainment and the American label Capitol Music Group. His modelling talent was noticed by Gucci, so he became an honoured ambassador of the brand in 2020.

Besides his modelling and music activities, Kai has been known as an actor since 2016, when he debuted with record-breaking viewership in the web drama "Choco Bank". His roles in the TV series "Andante", "Miracle That We Met", and the Japanese drama "Spring Has Come" were all warmly welcomed by viewers.