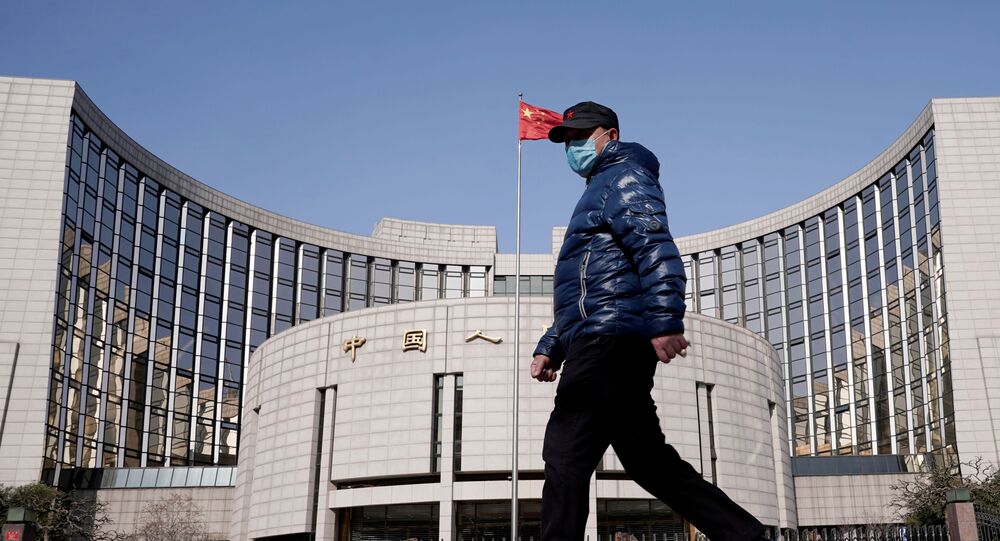 The Chinese capital of Beijing has lifted some lockdowns in the city after only three new COVID-19 cases were reported there on Wednesday, suggesting that the recent outbreak that began on June 11 is under control.

Beijing closed off dozens of residential compounds in recent weeks and conducted thousands of COVID-19 tests after hundreds of new cases in the city were traced to the Xinfadi food market in Beijing’s southern Fengtai District.

However, this week, five residential communities in the Fengtai District had their lockdowns lifted, AFP reported.

Seven other Beijing communities had lockdowns lifted last Friday. However, the communities that have seen restrictions eased will still need to ensure that non-residents are unable to enter them, AFP reported, citing Chinese state media.

On Saturday, around 400,000 residents in Anxin County in Hebei Province were also placed on lockdown. The 18 cases in the county, five of which are asymptomatic, have also been linked to the Xinfadi food market.

Last week, Guo Yanhong, an official with China’s National Health Commission, revealed that China has conducted more than 90 million COVID-19 tests since the start of its outbreak - around three times the number of tests conducted by the United States, which has completed about 33 million tests so far. The two nations’ per-capita testing rates are comparable.

Despite the resurgence of cases in China in recent weeks, the US still has the largest COVID-19 outbreak in the world, with more than 2.7 million confirmed cases. The US is expected to see that total rise as infections surge in several states, including Arizona, Texas, California and Florida.

Coronavirus Live Updates: Case Count in Germany Rises by 256 to 193,499 Over Day - Institute