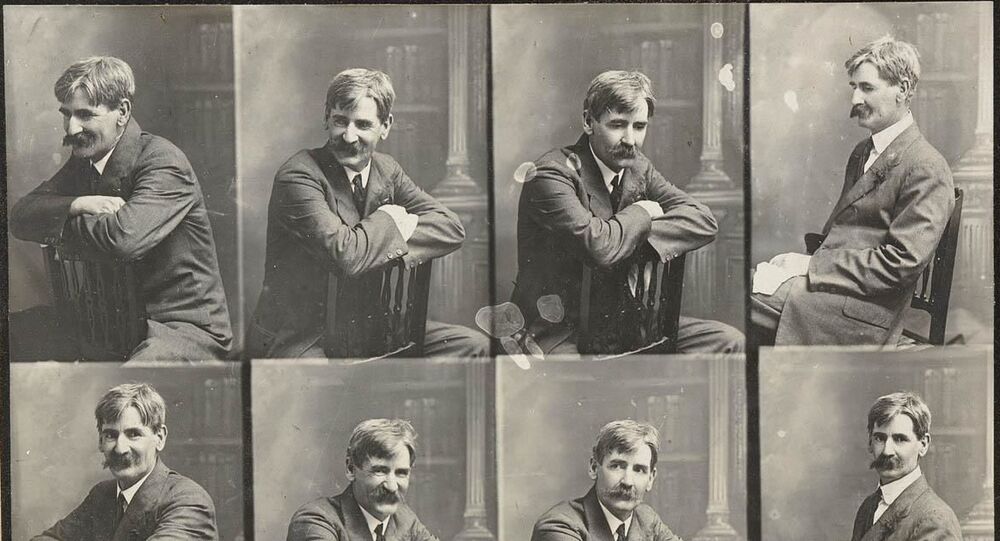 The quest for toppling statues has spun out of control, with some Black Lives Matter sympathisers calling for the removal of white Jesus imagery – and even non-existent statues.

An Australian social justice activist who demanded that statues of three white explorers be torn down has wrongly identified one of them as a completely blameless bush poet.

Wentworth and Blaxland were white explorers who participated in the first crossing of the Blue Mountains by European settlers in 1813, which opened up the vast lands west of the mountains for farming.

The problem is that Henry Lawson was a famed writer and poet. He is often dubbed Australia’s “greatest short story writer” and features on the country’s ten-dollar note. It appeared that Banks mistook Henry Lawson for William Lawson, a member of the 1813 Blue Mountains expedition.

The petition, which had gathered just over a hundred signatures at the time of writing, suggested that their statues be replaced with “imagery of Aboriginal elders who have been part of our community for decades” or “local indigenous artworks, commissioned and paid for by the council.”

“The idea that the community of the Blue Mountains, often known for being accepting and open, would continue to glorify colonisers rather than Aboriginal elders seems outdated and cruel,” Banks wrote.

The petition has been corrected after internet users spotted the Lawson blunder. But the 28-year-old illustrator said that the reaction to her mix-up proves that “bigots will latch on to anything” to discredit the statue-toppling movement.

“I made a typo, and now people are using it to derail the entire point. I just felt the need to try and start a dialogue in my local community,” she said.

Indigenous leader Warren Mundine described the petition as being “racist” to Aboriginal people and said the blunder proved it was “total madness”.

“It’s racist, quite frankly, they think they have to talk for us, we can talk for ourselves and make our own decisions,” he told by The Daily Telegraph.

The movement for removing statues associated with racism, colonialism or slavery has gained traction in the United States, the UK, Australia, and parts of Europe during the past month.

Protesters in the US have toppled or forced the removal of multiple “problematic” monuments – mostly Confederate statues but also statues of slave-holding American presidents.

The debate quickly took an absurd tone, with some UK activists calling for a statue of Gandhi to be pulled down and one Black Lives Matter firebrand urging the removal of white Jesus imagery as a symbol of “white supremacy” and “racist propaganda”.