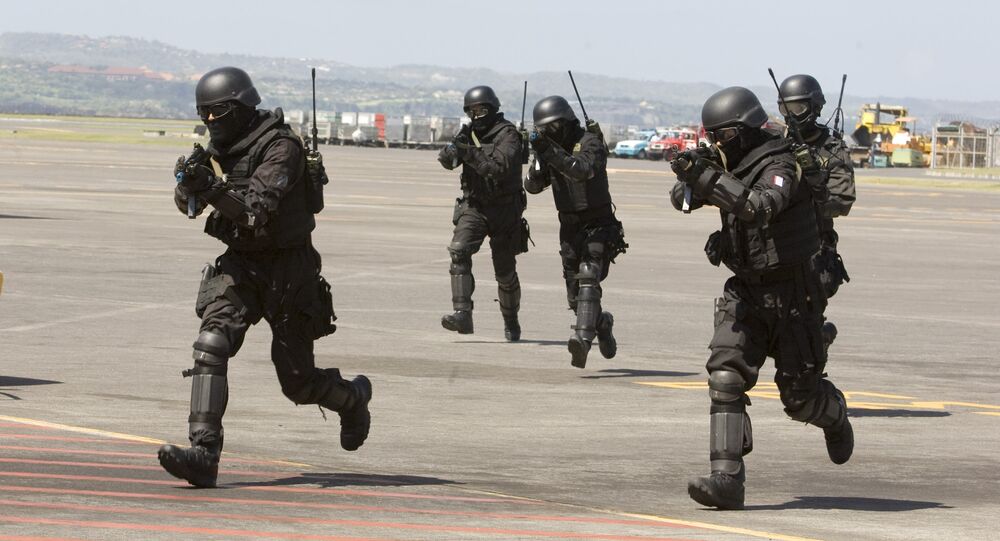 An investigation into war crimes committed by Australian service personnel is quickly coming to an end. A New South Wales judge is working alongside the Inspector General of the Australian Defence Force (IGADF), looking into claims that elite soldiers killed unarmed men and children in Afghanistan.

A top officer from Australia’s SAS has admitted that soldiers had committed war crimes in Afghanistan, blaming the acts on “poor moral leadership” in a private briefing at the Campbell Barracks in Perth to troops at special forces headquarters in March.

According to the Sydney Morning Herald, multiple anonymous sources who attended the hearing said that Major-General Adam Findlay also acknowledged that war crimes may have been covered up and that Australia’s special forces may take a decade to recover following an investigation launched by New South Wales judge Paul Brereton.

In the briefing of dozens, of Special Air Service Regiment (SAS) soldiers, the Australian Special Operations Commander, told them that “Brereton knows more about this command than anybody".

General Findlay said that the judge had interviewed hundreds of SAS personnel while under oath and has a “very strong evidential basis of what is fact”.

“There are guys who criminally did something. But can you tell me, why was that?” General Findlay asked the servicemen present.

General Findlay identified the “one common cause” for the wrongdoings on "poor leadership".

“In fact, it is poor moral leadership", he said.

He said that the inquiry had some positive impact including revealing that some SAS service personnel were brave enough to reveal that war crimes had taken place. He lauded their “moral courage” and said that those who had lied to Justice Brereton out of “misguided loyalty” had been identified as “perjurers” and at "a minimum", would be removed from the service.

"There is strength here. There is a moral code. The reason we got the [Brereton inquiry] is because people came forward [to expose war crimes],” he said.

"[Winston] Churchill had a great saying: ‘When you are walking through hell it is best that you keep walking.’ That’s what we are going to do. This is going to be a tough 10 years. And we have to rehabilitate the reputation and the capabilities and everything of this command … we can’t wallow in it.”

General Findlay has been stationed in Afghanistan, Timor-Leste and Iraq. He holds a PHD in military history from the University of NSW.

The comments by the general are the first admission of guilt on the part of the SAS amid an investigation by Brereton, which may increase pressure on Prime Minister Scott Morrison and Defence Minister Linda Reynolds to release information included in the report to the Australian Parliament and to the public.

The ABC’s Four Corners produced footage in March which showed Australian special forces soldier killing an unarmed Afghan man in May 2012. The move was later ruled as self-defence by a Defence investigation.