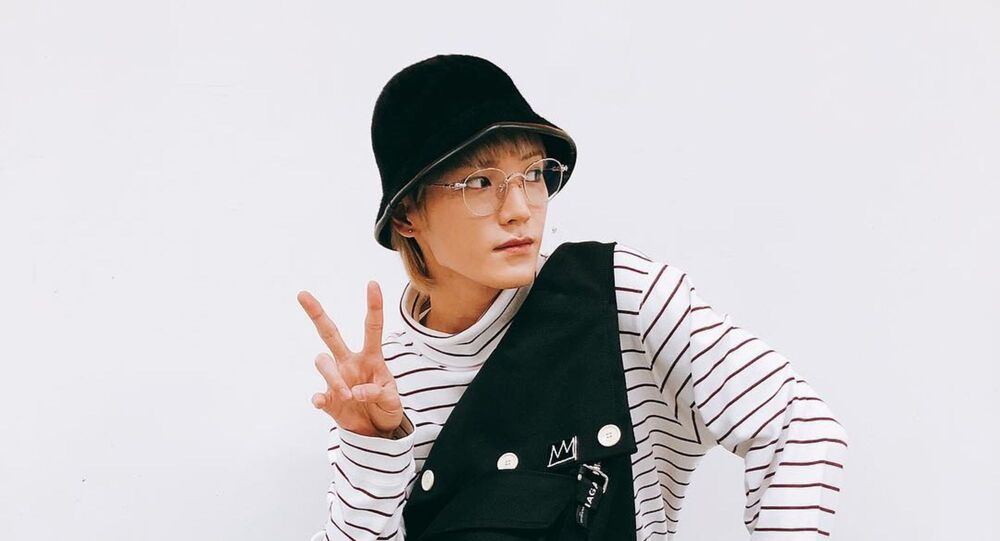 Taeyong, the leader of K-pop band NCT 127, finally cleared his name after a year of stalking by haters.

Following a scandal that erupted after an anonymous reporter made posts on SNS claiming that Taeyong had bullied his classmate in middle school by commenting on his appearance, media outlet Dispatch cleared up the situation after revealing chats from Kakaotalk messenger between the artist and the victim, which had been edited by the same reporter who made the previous posts.

Back in 2019, the Korean online community was shaken by messages which stated that an SM entertainment's artist insulted his classmate with negative comments during his school years. The unnamed source of the posts claimed the perpetrator was none other than Taeyong, the leader of the popular K-pop boy band NCT 127.

Immediately after the post, Taeyong apologised through his agency as well as meeting with the victim, bringing apologies for his hurtful words and past actions. The parties came to an agreement, but the controversy came to the surface once again in June this year.

The reporter started to post messages from Kakaotalk between the victim and Taeyong, saying that the apologies were not sincere and trying to stir the controversy once again, despite the fact that Taeyong was talking nicely to the victim and apologised for the cancellation of NCT 127's concert due to the pandemic, for which he had promised tickets to the the injured party.

The Dispatch media outlet then conducted its own investigation and found out that the published chats were edited ин кузщкеук И to present the artist in a bad light.

Dispatch went further and did some research, finding witnesses among school teachers and other classmates, who confirmed that Taeyong never used his power against his classmates. Since his debut he has in fact been participating in volunteer activities and donations, building up a good image among his teachers and fellow students.

SM Entertainment officially announced that they will take legal action over the malicious comments about Taeyong and any further one - sided interactions without proof about any NCT 127 member or about any other artists of the agency.

NCTzen (the official name for supporters of NCT127) were worried since the controversy first surfaced, trying to clear the name of their beloved leader. Now that the agency has promised to protect the artist from haters and cleared his name, they have started to trend Taeyong's name in order to celebrate justice.

OMG I'M CRYINGG!!😭 I'M VERY PLEASED!!!! HE DESERVES JUSTICE!! He even worry it it was his junior high school friend.. To be honest, TAEYONG IS TOO KIND!! OUR BEST BOY EVER!! WE ALWAYS HERE FOR YONGIEEE~~🌹🌹🌹🌹💚💚💚#TAEYONG#TaeyongBestBoy#AlwaysHereWithTaeyong pic.twitter.com/K1NvyWbEyh

The past few months. My tweet didn’t mean any harm to Taeyong I just want the same energy for Chen. It shouldn’t be taking SM this long to take action like it’s ridiculous

WAIT i just woke up BUT TAEYONG IS FINALLY PROVEN INNOCENT !!! i mean wbkk BUT FUCK YASS !! AHH MY BABY BOY CAN FINALLY BE DONE WITH THIS SHIT pic.twitter.com/fRvW0tSBHv

Waking up to see Taeyong's name being cleared and SM actually taking action brought the biggest smile to my face.

Taeyongie is so sweet and just incredible and deserves so so much. I'm so glad that he can finally have justice.