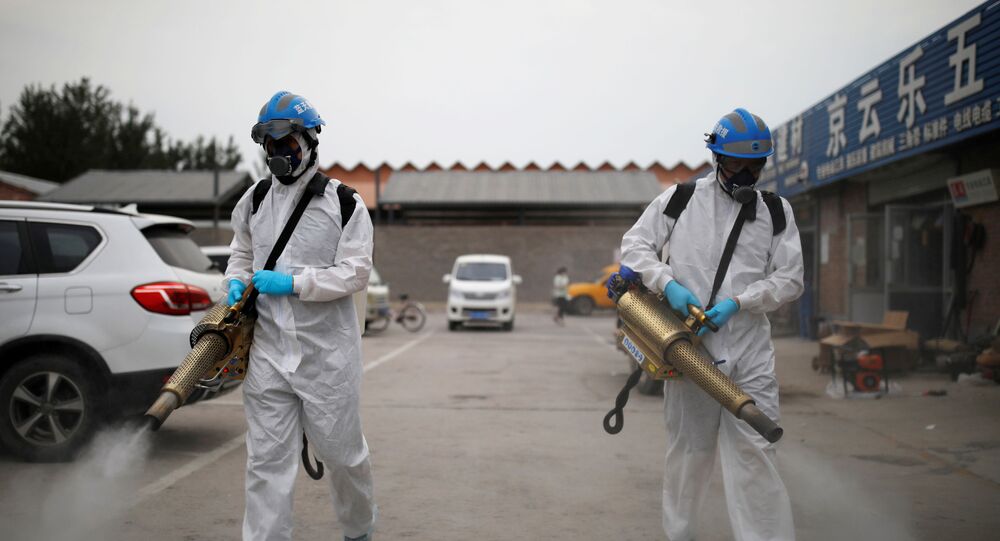 Genome sequencing data has revealed that the COVID-19 strain responsible for the most recent outbreak in Beijing traces back to a European one, according to recent studies.

"According to preliminary genomic and epidemiological study results, the virus is from Europe, but it is different from the virus currently spreading in Europe," Chinese Center for Disease Control and Prevention (CDC) official Zhang Yong is quoted as saying in a Friday article on the website of China’s Central Commission for Discipline Inspection, Reuters reported.

"It's older than the virus currently spreading in Europe."

In addition, Wu Zunyou, the CDC's chief epidemiology expert, told state media this week that even though the Beijing strain is similar to the one in Europe, it may not have necessarily been transmitted from European countries.

The genome sequencing data was published on Thursday and has already been shared with the World Health Organization (WHO) and the Global Influenza Data Initiative (GISAID), the CDC has confirmed.

According to China’s National Microbiology Data Center, the genome data was based on two human samples and one environmental sample that were collected on June 11, which is the same day that Beijing reported its first COVID-19 infection in months.

Since then, Beijing has at least 183 cases that can be linked to the Xinfadi food market in the city’s southern Fengtai District. The market has been shut down since Saturday.

"It must be some people or goods outside of the city that carried it into the [Xinfadi] market," Wu said in a state television interview on Friday, according to Reuters.

"It's unclear who, or what kind of goods, had brought the virus into Beijing,” he added.

On June 11, Beijing confirmed the city’s first new COVID-19 case in nearly two months. The patient is a 52-year-old man who first checked into a clinic on June 10 with a fever. He confirmed that he had neither left Beijing nor been in contact with anyone who had been traveling overseas in the last couple of weeks.

Since then, Beijing has canceled thousands of flights at two major airports, shut down schools and even closed down communities near the market or with known COVID-19 cases.

According to CBS News, at least 29 neighborhoods have been locked down so far. The Chinese capital has reinstituted mandatory temperature checkpoints across the city and has told residents to avoid non-essential travel. Beijing has also tested some 400,000 people for the deadly disease since June 13.