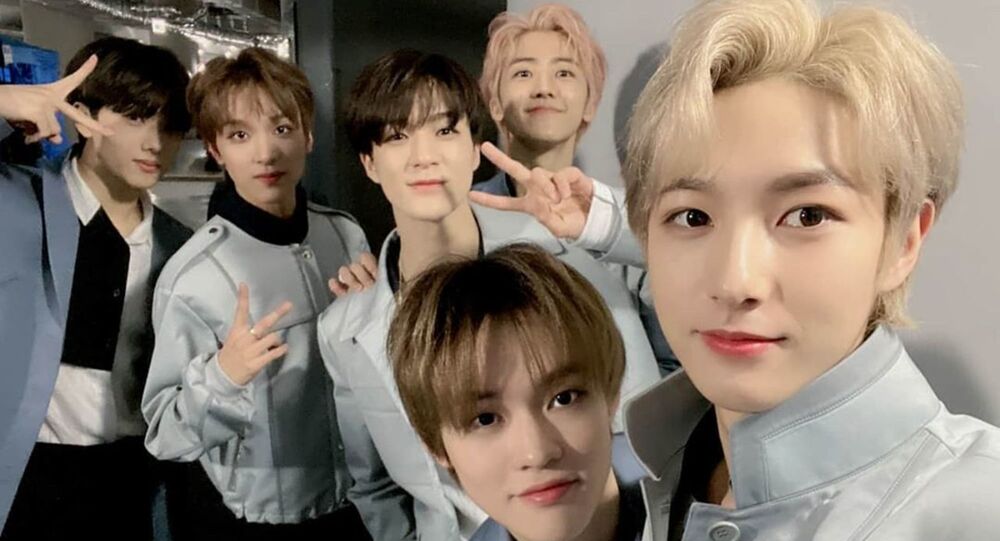 “NCT LIFE: Dream in Wonderland” will be the first reality show for the promising band in three years.

Young K-pop power NCT Dream, who are winning fans all over the world with their charismatic appearance and bold performances, announced a new show that they will participate in. "NCT LIFE: Dream in Wonderland" will start to air on 6 July through the South Korean app Seezn and will be broadcast every Monday and Tuesday.

​The band's five teenage members, Renjun, Jeno, Chenle, Jisung and Jaemin, will leave the city and hit the road to nature, full of missions and activities.

The last broadcast where the NCT sub-unit appeared was in 2017 "NCT LIFE: Entertainment Retreat" and showed their leisure time with the help of senior colleagues from SM Entertainment - Super Junior’s Leeteuk and Shindong.

The promising band has already proven that they are worth keeping an eye on - Billboard and Time marked them as one of the most influential teenage groups in 2018 and 2019, and their last release, “Reload”, in April of this year topped not only the domestic music charts, but also iTunes in 51 regions around the world.

NCTzens (official name given for the fans of NCT) are thrilled to see their faves in action once again.

this is so perfect so PERFECT ‘dream in wonderland’ i already love everything about it 🥺🥺 pic.twitter.com/ZOCNvvTtN5

Seems like the location of nct life dream in wonderland is at Pocheon Herb Island hahaha so cute!! pic.twitter.com/cT0no3XJMw