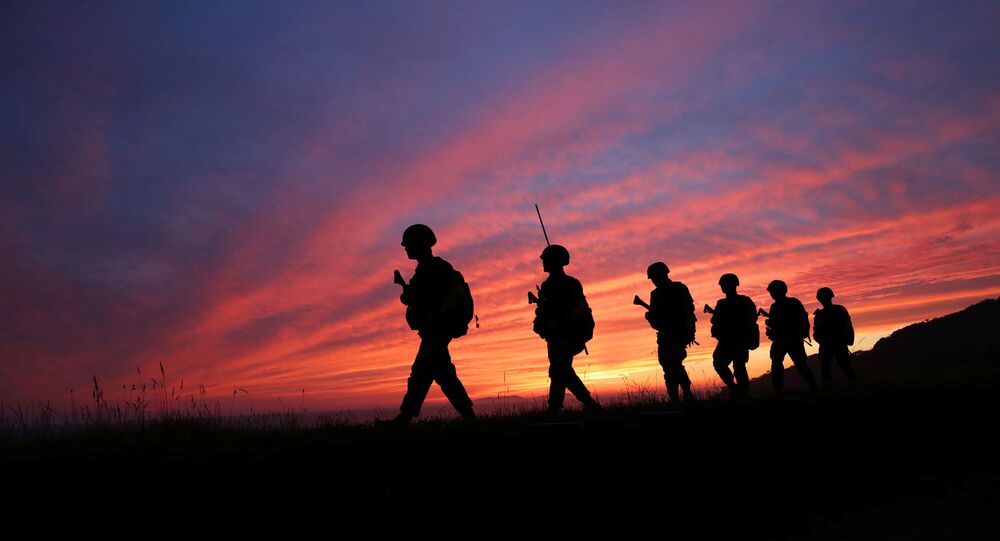 Local reports now say that following the blast at the Kaesong Industrial Complex, US vehicles crossed the Unification Bridge, which is used by military personnel of both countries to reach bases located near the Korean Demilitarized Zone.

South Korea threatened North Korea with a strong response if Pyongyang worsens the situation, following an unexpected escalation of tensions. Earlier today, the People's Democratic Republic of Korea (DPRK) destroyed an Inter-Korean Liaison office, a de-facto embassy in the absence of diplomatic relations and a communication channel.

Commenting on the explosion and destruction, Kim You-geun, deputy director of South Korean’s national security office, noted that anything that happens following Pyongyang’s surprise move will be the responsibility of North Korea.

"The government expresses strong regret over North Korea's unilateral explosion of the inter-Korean liaison office building. We sternly warn that we will strongly respond to it if North Korea takes any action that further worsens the situation", said Kim, after a top security meeting convened following the Kaesong complex explosion.

The official added that by destroying of the Liaison office, established in 2018 as a symbol of inter-Korean reconciliation, Pyongyang betrays "the expectations of all people who wish for the development of inter-Korean relations and the settlement of peace on the Korean Peninsula".

The blast at the Liaison office comes three days after Kim Jong-un’s sister, Kim Yo-jong, who is now reportedly in charge of Pyongyang's ties with Seoul, threatened to demolish the "useless" channel, if South Korea fails to stop activists from sending propaganda leaflets over the border. It follows another provocative move by Pyongyang in which the nation said it would cut off all communication with its neighbor and treat it as an enemy. Pyongyang has not been in touch with Seoul since the announcement.