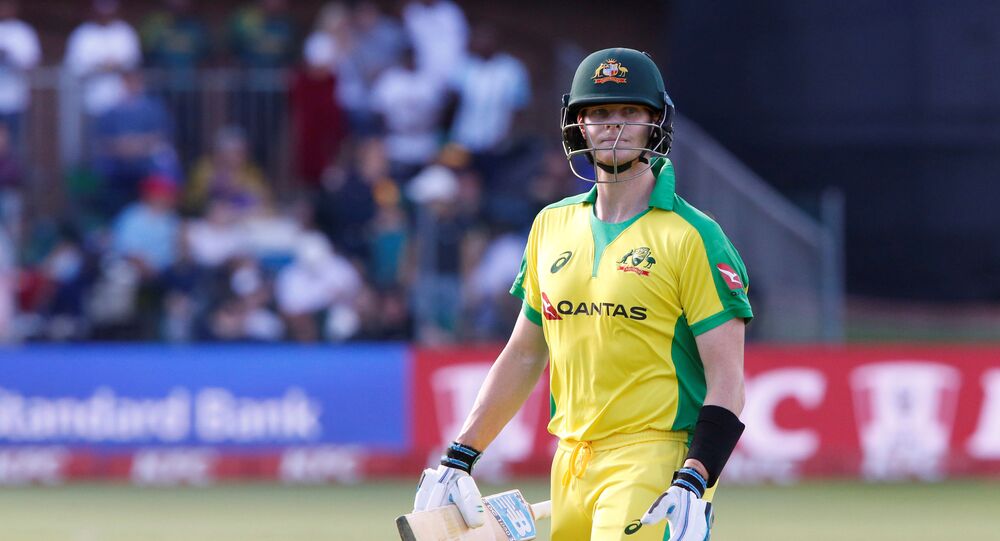 According to the official statement of CA chairman Earl Eddings, the organisation's board needed a "circuit breaker" so that it can move on from the disruption of the past few months.

Cricket Australia CEO Kevin Roberts resigned on Tuesday, the organisation confirmed on its website. The position will now be taken by Nick Hockley, the CEO of the T20 World Cup local organising committee, effective immediately after Roberts stepped down.

The news was broken by the CA chairman Earl Eddings via livestream, as he said that the company needed a "circuit-breaker" after months of disruption fueled by the COVID-19 pandemic.

"Cricket, like all national sports, has been going through a period of significant change and – in recent months we have had the added uncertainty delivered by COVID-19. The entire cricket community has been affected and difficult decisions have been – and will continue to be necessary – to ensure that cricket at every level is in the best shape it can be now and in the future", Eddings said.

​Commenting on his resignation, Roberts said that it was "a privilege to lead and serve the sport he loved" as CA CEO.

"It's been a privilege to lead and serve the sport I love as CEO of Cricket Australia. Our team of staff and players are outstanding people who contribute so much to the game and I'm proud of what we've achieved together", he said.

Roberts was appointed CEO of CA in October 2018 and was supposed to have held the position for three years, but left his post after only 20 months, primarily due to a financial situation that was "difficult to navigate". The organisation's reserves dwindled by some $20 million due to the coronavirus-caused crisis, which resulted in job cuts and 20-percent salary reduction for the executives.

Cricket in the Rain: Video of Indian Men Playing in Puddles Goes Viral