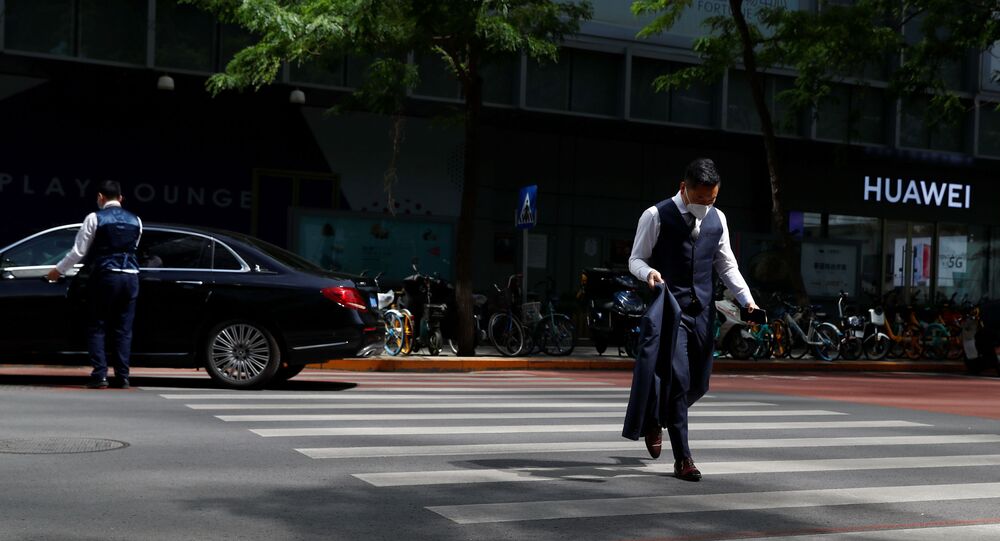 BEIJING (Sputnik) - Beijing sports authorities said on Friday that all sporting events would be temporarily suspended again as new COVID-19 cases were detected in the Chinese capital.

At the end of May, China's General Administration of Sport allowed to partially resume holding sports tournaments suspended over the pandemic.

"Due to the changes in the epidemiological situation and the need to carry out work to prevent the epidemic, reduce movement- and crowds-related risks, ensure the health and safety of citizens, all kinds of sports competitions are temporarily suspended citywide starting Saturday", the Beijing sporting events centre said in a statement, adding that it was not yet known when the ban would be lifted again.

On Thursday, Beijing reported a new COVID-19 case for the first time in almost two months. A 52-year-old man, who did not leave the Chinese capital, contracted the virus locally. The next day, authorities reported two more cases in Beijing. Both infected men, aged 25 and 37, worked at the China Meat Research Centre. One of them traveled to the city of Qingdao in the past two weeks. Another man, however, did not leave Beijing and there is no history of him having contact with people from abroad or from Hubei province, the initial epicentre of the coronavirus outbreak.

Soon after their diagnosis, the city authorities launched an epidemiological investigation and checks. Later, the Beijing News newspaper reported that COVID-19 was found in samples taken from a cutting board for imported salmon in the city's wholesale market.