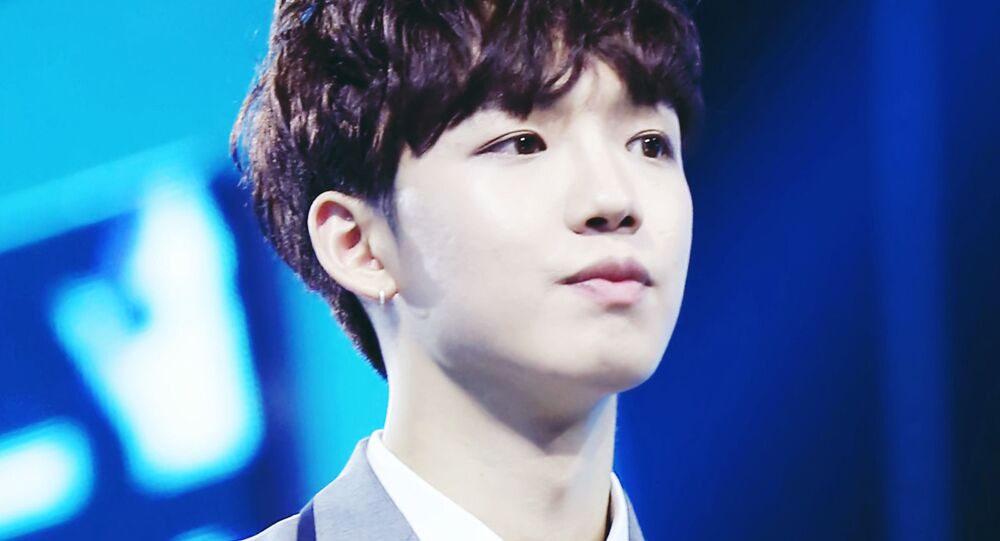 The teen idol’s driver's license was revoked and fans are expressing disapproval of his behaviour; Youngmin’s name is trending worldwide.

On 4 June, Brand New Music Entertainment announced the postponement of a long-awaited comeback by AB6IX K-Pop boy band with the new album “Vivid”, set to be released on 8 June. According to the agency’s statement, preparations for the group’s return to the stage were put on hold because the leader of the band, Lim Young-min, was caught by police drunk driving on 31 May; his driver license was revoked.

The agency also added that Youngmin will halt all activities as a member of AB6IX and the band will continue promotions as four members, and that a scheduled comeback will be postponed until 29 June.
Entertainment shared that Youngmin is reflecting on his actions and will willingly participate in any further investigations if necessary.

Fans, who had already been preparing for the comeback for 4 days and were teased with teasers are shocked, but don’t approve of the idol’s behaviour; his name has been trending worldwide amid the scandal.

youngmin is at fault & he’s going to be on hiatus. i just hope he uses the time to reflect & on his actions & get back up again more mature & stronger. also, i really hope no one was hurt :(

if you're a true abnew, and you want the best for ab6ix, you have to accept that youngmin made a mstake and he should reflect on his actions. i do not want to see any of you defending him

as much as youngmin was a fav and i respected him as an idol, drink driving is an act that i don't condone ever considering that he could have taken a life. i'm glad there are severe repercussions bc it sets a precedent for him/others to make sure to always drink responsibly

now I don’t want to see any excuses for that youngmin boy.... he was drunk driving. end of story. He could’ve kiIIed someone and now he has to suffer the consequences. Absolutely 0 excuses or sympathy for him