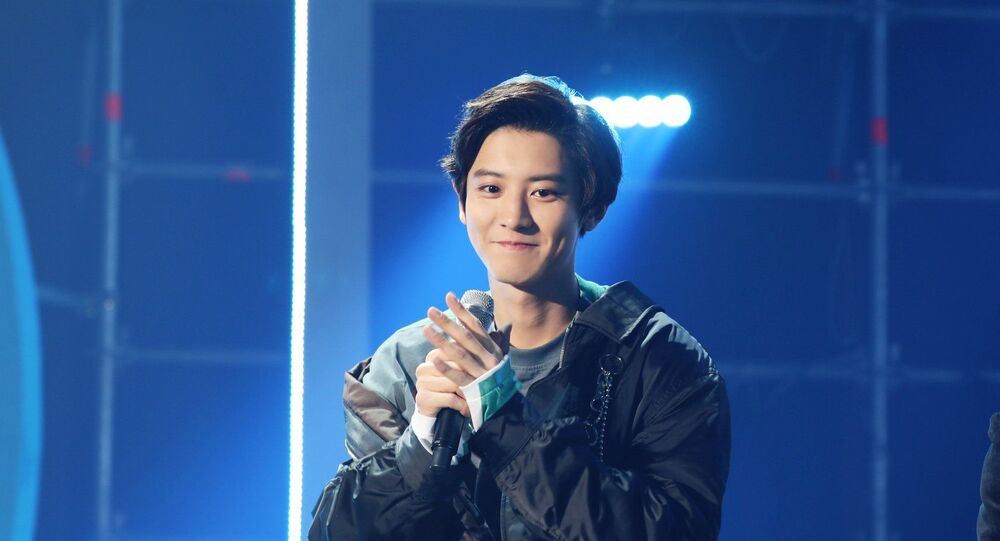 One of a Kind: EXO's Chanyeol Confirmed to Feature in Lee Sun-hee's Comeback Title Track

It will be first studio album from the South Korean diva since 2014 and the 16th in her career.

Chanyeol from K-pop boy band EXO will be featured on the title track “Regards” from the upcoming album of legendary South Korean singer Lee Sun-hee, her agency Hook Entertainment confirmed on 3 June. The album will be released on 15 June.

For Lee Sun-hee, a 36-year veteran of the South Korean music scene and a veritable South Korean national treasure, it will the first ever collaboration with an idol from the boy band, although she has previously worked with artists like Tiger JK and Kanto - the last being featured on her 2014 album “Serendipity”.

Lee Sun-hee is also well-known because she was the fourth South Korean singer to perform at Carnegie Hall and was one of the few South Korean singers to ever perform in North Korea, as part of the “Spring is Coming” concert in Pyongyang in 2018, proving her status as “Queen of the vocals” in her home country.

Chanyeol from EXO is known as one of the best rappers among idol groups, and also for his passion for creating music. He is a multi-instrumentalist and a producer, so this collaboration is expected to be unique in many different ways.

chanyeol is the first artist lee sun hee will collab with after 36 yrs of being in the industry and im so excited about it. i love chanyeol's singing voice so much 😭😭

Chanyeol being the first idol Lee Sun Hee collaborates with in 36 years of being a singer .... 36 YEARS....

THE FACT THAT LEGENDARY VOCALISTS LIKE LEE SUN HEE SEE CHANYEOLS TALENT AND POTENTIAL, IM SO PROUD OF HIM 😭😭😭