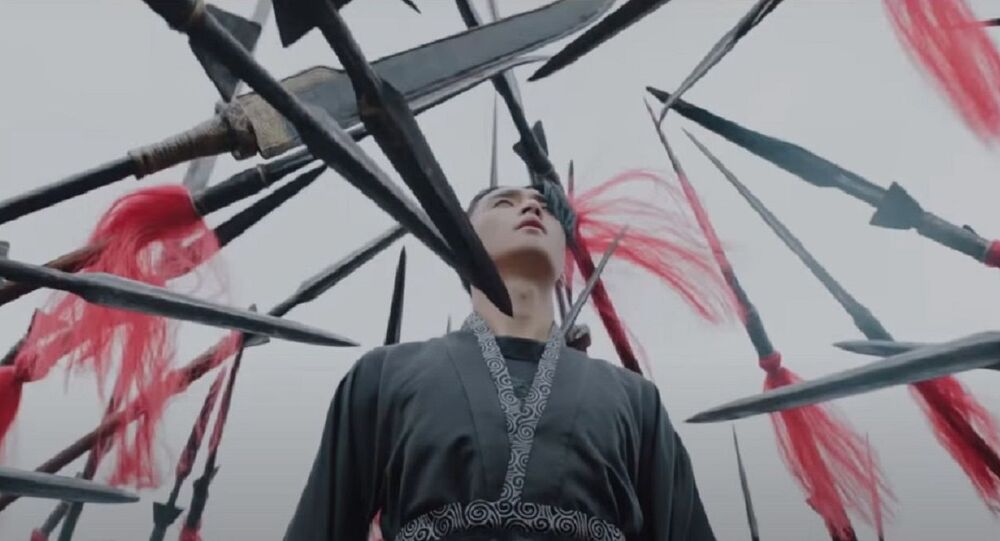 Alongside the video of the title track “Lit”, the fourth solo album “Lotos” has gone on sale.

The Chinese member of the K-pop boy band EXO, Lay (also known as Zhang Yixing or Lay Zhang), presented the Chinese epic-inspired music video "Lit" to the audience on 1 June, as well as the first part of the M-pop (Mandarin pop) album "Lotus", which is already available on various music platforms.

The MV was filmed at Zhejiang Hengdian World Studios in China, the world’s largest outdoor film studio, and features full-scale replicas of the Forbidden City. More than 100 background actors were involved in the scene. The production company that made the effects for the Lit MV is Dexter Studios. This is the first time that they have produced an MV, as they usually make movies, such as the Oscar-winning “Parasite”, “The Island”, “Along with the Gods”, and “Kung Fu Yoga”.

Reportedly, Yixing spent up to 10 million RMB (1.4 million USD) on the music video.

It is clear in the credits of the MV that Yixing worked hard, being involved in all the processes during the creation of the video, and that he has proven himself once again to be a multitalented artist.

The rolling credits at the back. IT IS INDEED A HUGE PRODUCTION OMG THE NUMBER OF PEOPLE INVOLVED IN THE CG EFFECTS 😱😱😱😱😱😱😱😱 pic.twitter.com/uAkuJPseuX

Part one of the album "Lotus", in which "Lit" is presented, consists of more traditional mixed M-pop genres: six songs of harmonised Western and Chinese music styles, such as hip-hop and R&B, were combined with Chinese opera and traditional instruments.

Part two will be out later this year, with no specific date yet given, and will complete the story of the three previous albums - "Lose Control", "Sheep", "Namanana".

The first part has already conquered iTunes' charts worldwide, despite being performed in Chinese.

Buy the songs first & then purchase the album!
👉https://t.co/Cy0JJGqUxc

Exo-Ls are amazed by Yixing's talent once more and are praising his skill on SNS.

and the best cinematography award goes to 莲 (Lit) by LAY pic.twitter.com/5BJmhdmUFA

Lay gave almost 2 minutes of screentime giving credits to those people who helped and part of LIT’s music video~!! WE STAN THE KING 🔥

Me after listening to Lay's LIT album
pic.twitter.com/WDyqVdRzW4

LAY IS ANOTHER LEVEL. THUS NOT MV BUT MORE LIKE A MOVIE 😱❤ YOU GUYS SHOULD CHECK IT.