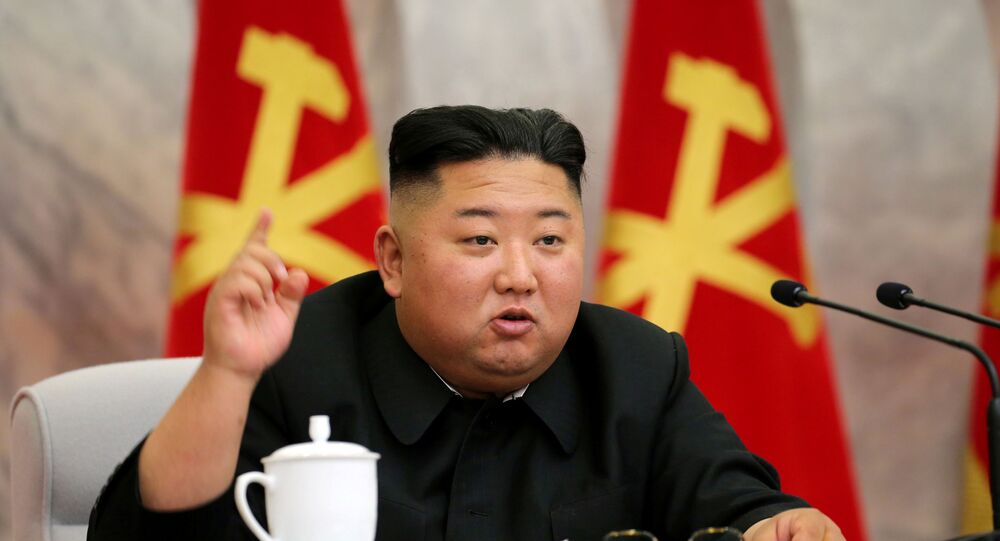 In a Friday statement, the Democratic People’s Republic of Korea (DPRK) rejected accusations it had masterminded cyberattacks against the United States and other entities, calling it an attempt to “smear our country’s image.”

A report issued last month by the US Departments of State, Treasury and Homeland Security, as well as the Federal Bureau of Investigation, concluded that North Korea was behind “malicious cyber activities,” including “cyber-enabled financial theft and money laundering,” extortion and “cryptojacking” in order to mine digital currency.

“Under the pressure of robust US and UN sanctions, the DPRK has increasingly relied on illicit activities – including cybercrime – to generate revenue for its weapons of mass destruction and ballistic missile programs,” the report said.

“The DPRK has the capability to conduct disruptive or destructive cyber activities affecting US critical infrastructure,” it continued. “The DPRK also uses cyber capabilities to steal from financial institutions, and has demonstrated a pattern of disruptive and harmful cyber activity that is wholly inconsistent with the growing international consensus on what constitutes responsible State behavior in cyberspace.”

Pyongyang replied to these accusations on Friday, denying them and accusing the US of attacking the East Asian country’s image.

“We want to make it clear that our country has nothing to do with the so-called ‘cyber threat’ that the US is talking about,” the DPRK’s Foreign Ministry said in a statement, according to Reuters, saying the purpose was to “smear our country’s image and create a way to shake us up.”

The comments come just a day after the US Department of Justice indicted 28 North Koreans and five Chinese nationals, accusing them of laundering money through a network of shell companies in order to funnel funds back to Pyongyang to support its nuclear weapons program.

In March, an anonymous Trump administration official told the Washington Times the US was “taking cyberintelligence that we have and sharing it with countries around the world to help them defend themselves against what the North Koreans are doing and also prepare them to take action against it, basically to undermine North Korea’s capability to carry out malign cyber activities.”

Just a Man: Netizens in Stitches as Media Reveals That Founder of North Korea Couldn't Teleport