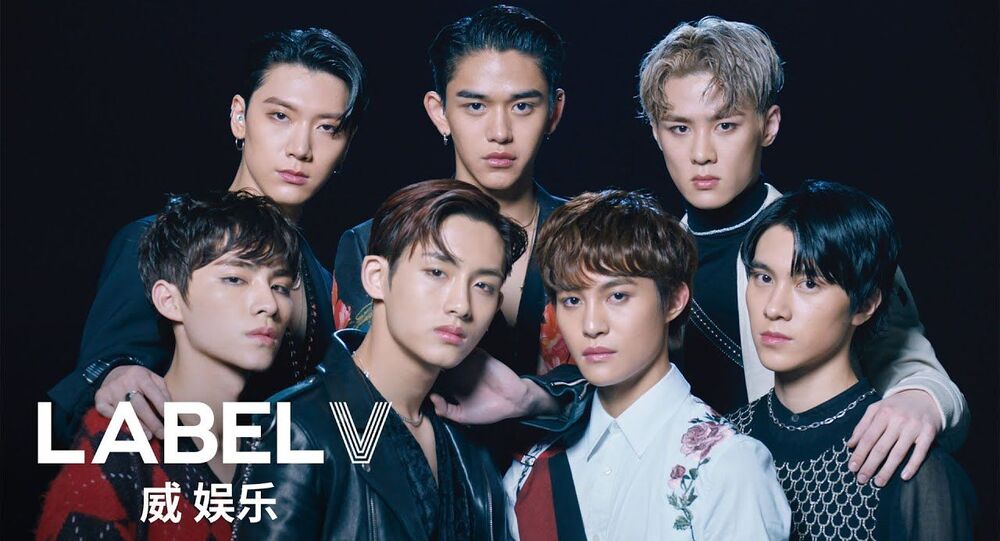 The upcoming release is expected to consist of 10 songs.

SM Entertainment has formally confirmed on 29 May that the band's first regular album named “Awaken the World” will be released through the its official Weibo account.

The album itself will be released on 9 June.
Preorders started on the day of announcement on different platforms in China and South Korea. The album will consist of 10 songs in total, presenting various sides of the promising K-Pop band: from urban RnB and hip-hop to calm pop. Bandmates of the 7-members group - Hendery and Yangyang - were involved in writing the lyrics and the rap composition of the album.

The news about the whole regular album was highly anticipated and made WayV fans really happy:

Love how even wayv’s album names have a storyline

The vision -> take off -> take over the moon -> awaken the world

— kait ⏰🔙 (@wwdevotee) May 25, 2020​So proud of how WayV have already contributed in so many song's production🥺 especially Kun who keeps improving and learning new stuff for music releasing. The stars will always shine, may you guys have a blessing path ahead💕 @WayV_official

Lucas has the highest sales for wayv beyond live merchs pic.twitter.com/2srKte42dn

​Earlier in May, the promising boy band was warmly welcomed by fans as part of the lineup of SM Entertainment's 'Beyond LIVE' online concert series. The boys showed did a really great performance so now after the full album announcement, expectations are really running high.

WayV made its debut in China with the digital album 'The Vision' in January 2019 as a part of the NCT project by SM Entertainment. It consists of seven members: Ten, Kun, Winwin, Lucas, Xiaojun, Hendery and Yangyang. Promoting mostly as a Chinese group, WayV earned a lot of attention on the domestic and foreign market with their bright and charismatic performances and won the Best New Asian Artist award at the 2019 Mnet Asian Music Awards.