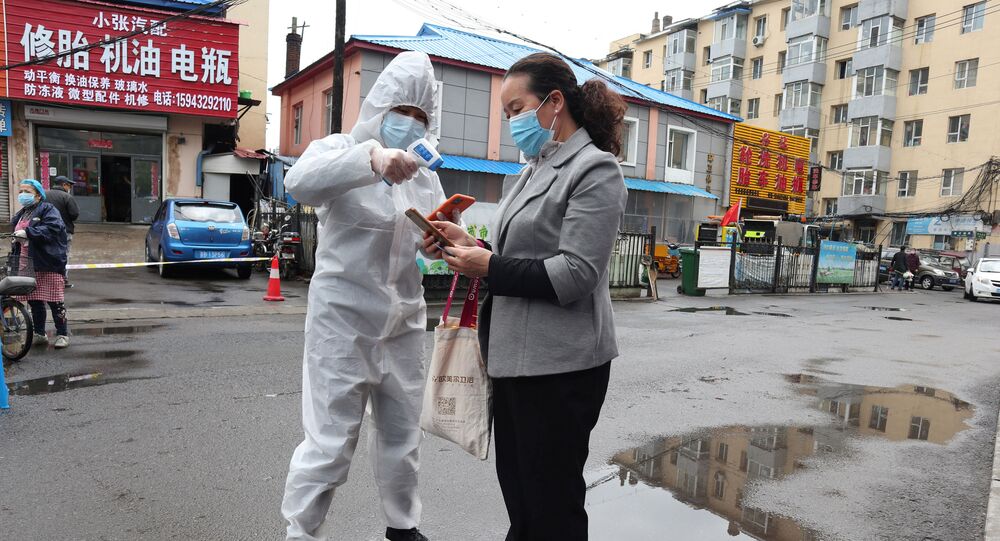 A prominent doctor in China has revealed that a COVID-19 strain detected in northeast China is behaving differently than the strain prominent during the initial outbreak in the country, suggesting that the virus is continuing to mutate.

Although China has contained its outbreak in most of the country, there have been clusters of the disease discovered in recent weeks in the northeastern border provinces of Jilin and Heilongjiang.

According to Qiu Haibo, an expert in critical care medicine who is a member of a Chinese National Health Commission expert group, the incubation period of the virus in patients in the northeast is longer than it was in patients in the city of Wuhan, the original epicenter of the disease.

“This causes a problem, as they don’t have any symptoms. So when they gather with their families, they don’t care about this issue, and we see family cluster infections,” Qiu told Chinese state broadcaster CCTV on Tuesday.

Qiu also revealed that patients in the northeast part of the country were taking longer to recover and rarely experienced fevers. Recent patients are also mostly sustaining damage to their lungs rather than multiple organs. Qiu also said that the virus strain detected in the northeastern cases was probably imported from abroad.

Although Qiu didn’t specify where the strain may have originated, both Jilin and Heilongjiang border Russia.

The cities of Jilin and Shulan, both located in the Jilin province, have been placed under lockdown over the last week, the Times of Israel reported. Chinese President Xi Jinping said last week that measures must be taken to prevent a resurgence of infections in Jilin.

On Wednesday, China reported five new COVID-19 cases. Four of them were local transmissions, while one was imported by a traveler.

The novel coronavirus first appeared in Wuhan some time last December. It has infected more than 82,000 people in China and killed almost 5,000. The virus has since spread worldwide, killing more than 331,000 people globally, according to the latest data from Worldometer.