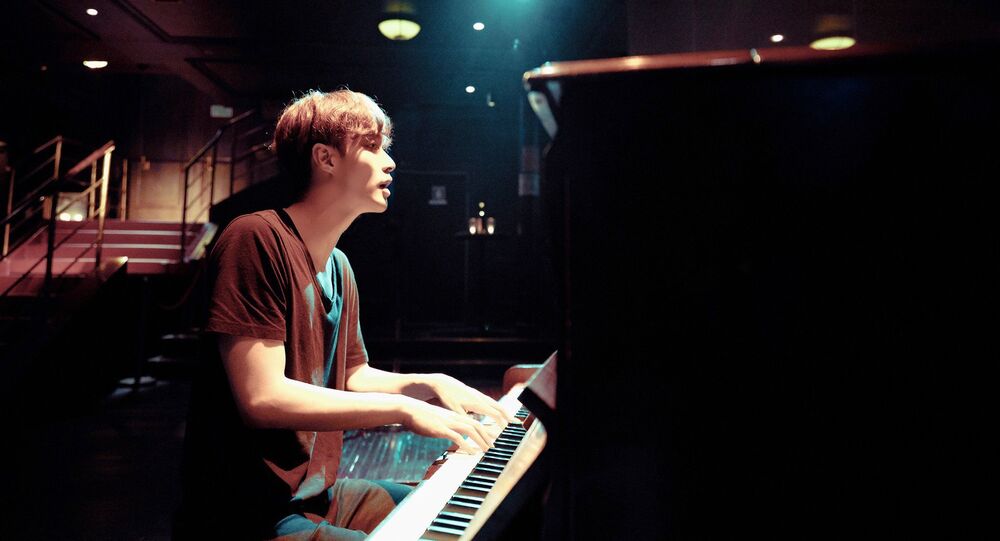 During one of the shows the image of the singer was blurred as if he was an ex-member.

EXO-Ls (the official name of the fandom of K-pop boy band EXO) are full of anger and have flooded Twitter with demands for apologies from one of the biggest South Korean music channels Mnet.

During a TMI news episode about EXO on 20 May the face of the 9th member from China, Zhang Yixing also known as Lay, was blurred along with the rest of the Chinese line-up Tao, Kris and Luhan, who have already left the group.

Fans are demanding an explanation and apologies for the disrespect of EXO's legacy and the channel's bad attitude toward the only Chinese member left and #LAY_IS_EXO and #MnetApologizeToYixing are currently trending.

okay why the fck did MNET blur out yixing face when he’s still part of EXO!!!!!#lay_is_exo#MNETApologizeToYixing#EXO @weareoneEXO

We have 8 related tags on WORLDWIDE TRENDS.

Just like that, we dominate. There are so many tags. 😂💪#EXO @weareoneEXO#우리의청춘_준면아생일축하해#우리의_영원한설렘_준면아생일축하해#내인생의반쪽_준면아_생일축하해#SUHO522DAY#BAEKHYUN#2020HAPPYSUHODAY#Delight#LAY_IS_EXO pic.twitter.com/ONhPTYkAsR

​Lay is now mostly promoting in China as a soloist since relations between Beijing and Seoul deteriorated in 2016 after South Korea agreed to host an advanced US missile defense system called Terminal High-Altitude Area Defense (THAAD), as a result of which the Hallyu Wave was banned in China. But Yising is still a member of EXO and no further changes to EXO's line have happened since the restrictions. Lay and other members often mention each other and are still considered as members of the group.

Previously, EXO-Ls boycotted Mnet for their attitude to the fans as well as EXO themselves.

Since 2017 Mnet has shown disrespect for the band including member Chanyeol in the teaser for Mnet's Award Ceremony, saying he was weeping tears of joy at Mnet's ceremony, when in fact he was crying because EXO didn't get the award.

And Chanyeol's fans are still furious over Mnet's use of the picture in order to promote its 2019 Awards.

yall bitches forgot how to count so let me teach you how. #MNetApologizeToYIXINGpic.twitter.com/KzOzVz3u3B

yixing: I’ve performed in a mall before, it was after the (Beijing) Daxing airport was constructed. For weddings, I performed together with my group EXO

WITH MY GROUP EXO
WITH
MY
GROUP
EXO!!!

The amount of disrespect/down right fckery EXO and Eris have gotten over the years is so ridiculous. MNET just reached a whole new level BS!!