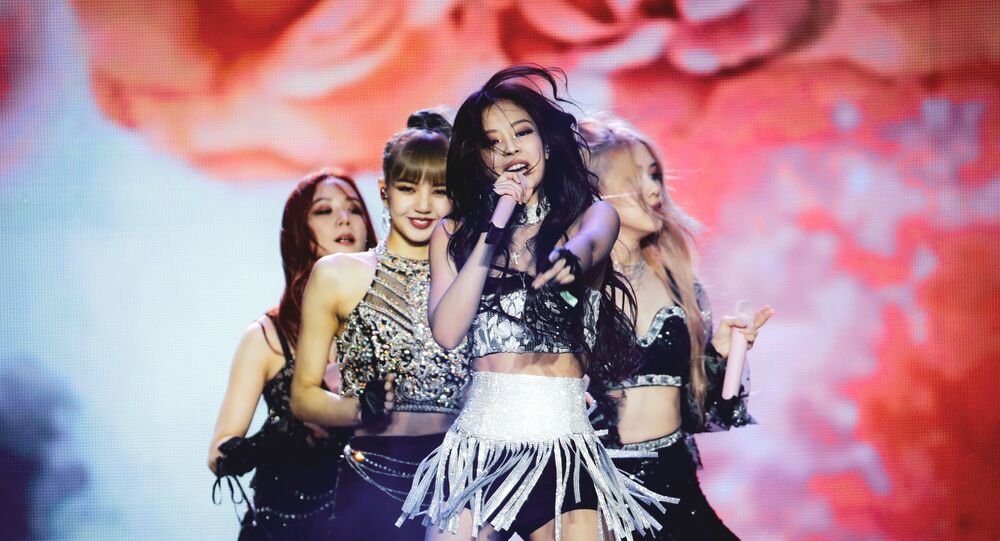 Fight For Your Love: Fans Urges YG Entertainment to Show Some Respect for Blackpink

Blinks are not going to stop trying to attract attention to the lack of promotion for one of the most famous K-pop girl bands.

The fandom of Blackpink named Blinks went wild on 14 May: they sent a truck to the YG Entertainment building with demands for information about the group's comeback, that was announced without any specific details on 4 May.

Almost two weeks have passed since the announcement that Blackpink are preparing for a comeback but fans have had zero teasers, nor any news, while debuting boy band “Treasure” under the same label has already got teasers, even though their debut is scheduled for July.

Can you guys believe that the trucks came back before Blackpink 💀😳

​Also, fans reminded YG once again that the agency has promised solo albums for all of its members since 2018, but only Jennie got it that year with her release entitled “Solo”.

you’re not letting any of the girls demonstrate their full potential and mistreat them 24/7. stop lying. rosé solo has been mentioned since 2018 and we STILL don’t have it#NO_More_Lies_YG @ygofficialblink pic.twitter.com/TGeEhmtwHs

​Full of anger, fans have been trending on Twitter hashtags directing their ire towards the management of the company in English - #NO_More_Lies_YG, and in Korean #남들_반만큼이라도_해봐_와2지 which addresses YG Entertainment saying: “do at least half of what others do”.

Korean and English speaking fans are spreading the set of requirements by which they want their idols to be treated.

The hashtags are currently trending with 356K and 343K tweets, taking the 2nd and 3rd spot on the Worldwide Trends. Let's go, BLINKs!#남들_반만큼이라도_해봐_와2지#NO_More_Lies_YG pic.twitter.com/YmWvyjZon3

​The fandom already demanded the comeback for their favs last year but didn't get any or indeed any response from the company about it.

​Fans are urging the company to give the girl band a full-length album given that they only have released 14 songs in 4 years, reminding the company that Blackpink is still one of the most successful and record-breaking girl bands in K-pop history.

BLACKPINK is easily outselling everyone with such a small discography just imagine if they had a full length album, proper promotions and more songs ‼️‼️#남들_반만큼이라도_해봐_와2지#NO_More_Lies_YG pic.twitter.com/j9M4GGWatx

​YG has not yet responded to any of the Blinks' demands.