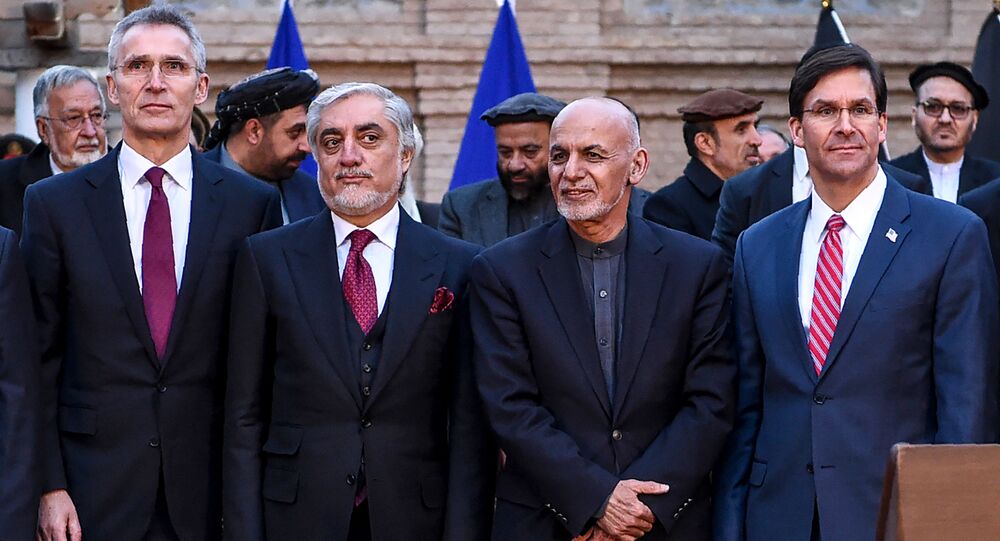 KABUL (Sputnik) - Afghan President Ashraf Ghani and Abdullah Abdullah, his political rival, have reached a deal to form a unity government, a source in the presidential palace said on Monday.

"The [former chief] executive will no longer challenge or veto major decisions of the authorities. Ghani will be recognized as president by Abdullah," the source said.

According to the source, Abdullah will be given the leadership role in the nation's peace process, while his role within the government will be revealed later.

Ghani was forced to agree with Abdullah, who will now be in charge of half of the positions in the Cabinet of Ministers, the source added.

The source also said that the sides will sign the power-sharing deal in the next few days.