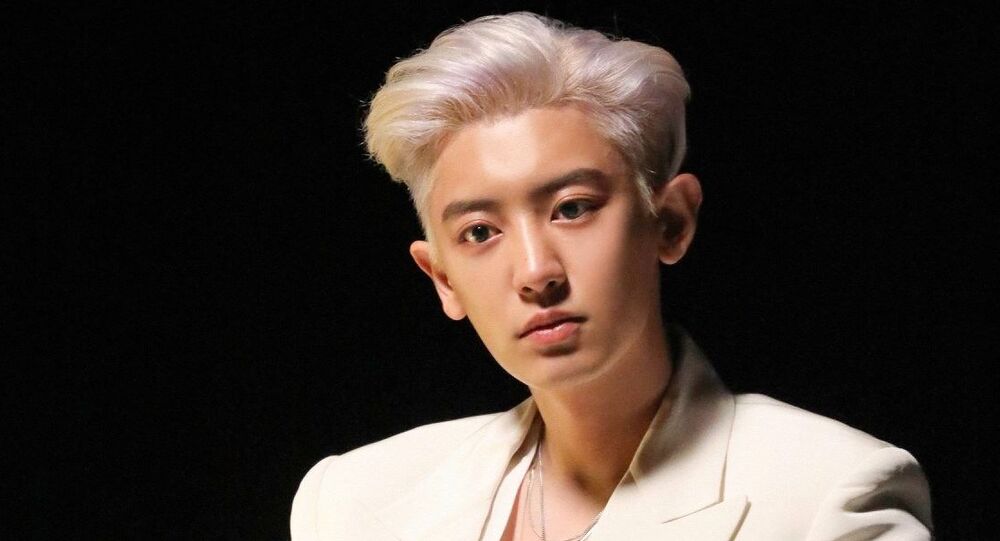 Rich May: K-pop Collaborations You Do Not Want to Miss This Spring

Exciting branded collaborations between eminent South Korean stars like BTS and EXO have been announced to colour these uneasy times.

Alongside every other business sphere on the planet, COVID-19 has changed the entertainment industry, causing it to seek more ways to share and create music without live audiences. Stars and agencies are now offering online streams, and new activities for fans, and labels are trying new ways to brand and promote artists and music.

Collaborations between artists may be an obvious and, possibly, a best solution.

Popular South Korean solo singer IU, and Suga from BTS, have proved that the approach can create a larger audience. Talented artists presented the MV and the single together, named 'Eight' on the 6th of May. The Digital single immediately draw the attention of the fan bases of both singers and has now broken the record for the most unique listeners in the first hour on Korea’s music site Melon, along with topping Korean real-time charts Soribada and Genie.

Another highly-anticipated collaboration is between Lady Gaga and K-pop girl band Blackpink. Gaga has now announced the date of the release of her album “Chromatica”, previously postponed by the ongoing pandemic. The album will be out on the 29th of May, featuring the song “Sour Candy” made together with Blackpink, a trendsetting and recognisable global K-pop group. Fans from both artists are expecting something unique and amazing.

The journey continues. You can officially join me on #Chromatica on May 29. ⚔️💓 https://t.co/GjJUC3PRWz pic.twitter.com/VFIcMw2JE4

.@ladygaga's new album #Chromatica will be officially released on May 29.

Artists under the biggest entertainment agencies in South Korea - SM Entertainment - are now jumping on the bandwagon: charismatic and talented Chaneyol from K-pop boy band EXO will work together with talented artists Lee Hi and Changmo, and DJ and producer Raiden. Chaneyol is known for passion and taste, so the new single "Yours", to be released on 12 May, in collaboration with other gifted singers and musicians, is expected to be of the highest echelon.

Another EXO member, Baekhyun, is featured in a new song by the duo BOL4. The MV was released on the 7th of May.

BOL4, also known as Bolbbalgan4, was previously a duo consisting of Ahn Ji-young and Woo Ji-yoon, and in April the agency Shofar Music announced that Woo Ji-yoon had left the band and that Ahn Ji-young will be promoted alone under the same title.

SuperM, Only K-Pop Group, Joins Line Up for Lady Gaga's ‘One World: Together at Home’ Online Concert