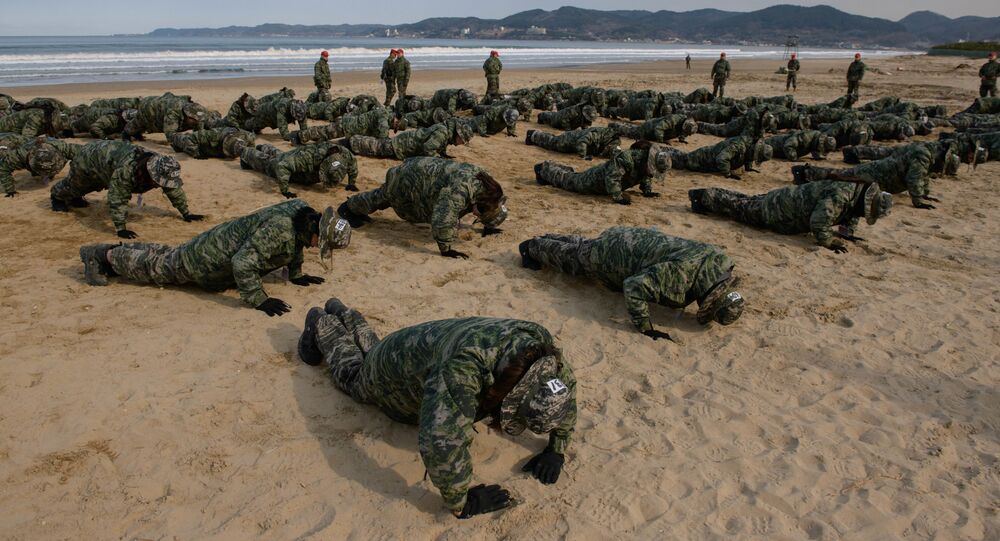 All of a Sudden: Enlistment of Pentagon’s Jinho Has Been Announced

The members of the band will start to serve in three days, right in the middle of filming for the show “Road to Kingdom”.

Jinho from popular K-pop boy group Pentagon will enlist as an active-duty soldier on the 11th of May, Cube Entertainment confirmed on 8 May. He is the eldest member and the first one to enlist.

According to his wish, he will be quietly inducted without any events. Pentagon will continue its activities and promotion as a seven-member band. They will continue to compete on the Mnet survival show "Road to Kingdom", which is currently filming, without Jinho.

Fans are frustrated at the sudden news and are criticising the agency, who announced the news so late under the trending hashtag #jinho:

screw everyone who tried to accuse ptg for doing enlistment concept for pity votes and for fake crying but in reality it was jinho's freaking goodbye stage... I HATE YOU ALL

this is not a goodbye because you will be with us again soon. thank you for everything jinho i am sure all the new ppl you meet will love you and respect you just as much as we do 🥺 take care we love you and we’ll be right here when you come back we are not going anywhere ❤️ pic.twitter.com/B4oNsjMaKh

cube don’t give a fuck about ptg anymore and it shows. no yanan comeback for almost a year and now only a three days notice on jinho’s enlistment. fuck you cube

​Pentagon debuted in 2016 with its first mini-album "Pentagon" and loved by fans all over the world. The band has proven to be talented and successful and has even made it to the Billboard and iTunes charts on several occasions. They have also gone out on a few worldwide tours.